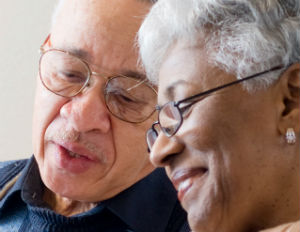 Merrill Lynch, in partnership with Age Wave, released a study focusing on health in retirement. Many retirees say the key to a happy retirement is being healthy. Poor health can mean significant retirement challenges, so staying in top condition is important.

The study, Health and Retirement: Planning for the Great Unknown, explored several areas of concern in retirement. Topics of exploration included the impact of health and health care costs on quality of life during retirement, and how longevity is requiring pre-retirees to more closely examine how their health might impact their wealth.

Survey respondents of all ages said Alzheimer’s was a health condition of later life that scared them most. They feared this disease even more than cancer, strokes, heart disease, diabetes and arthritis combined.

For more retirement coverage, see The New Playbook for Retirement in the October issue of Black Enterprise.

HBO to Lay Off About 7 Percent Of Workers

15 Twitter Reactions to Chadwick Boseman as ‘The Black Panther’