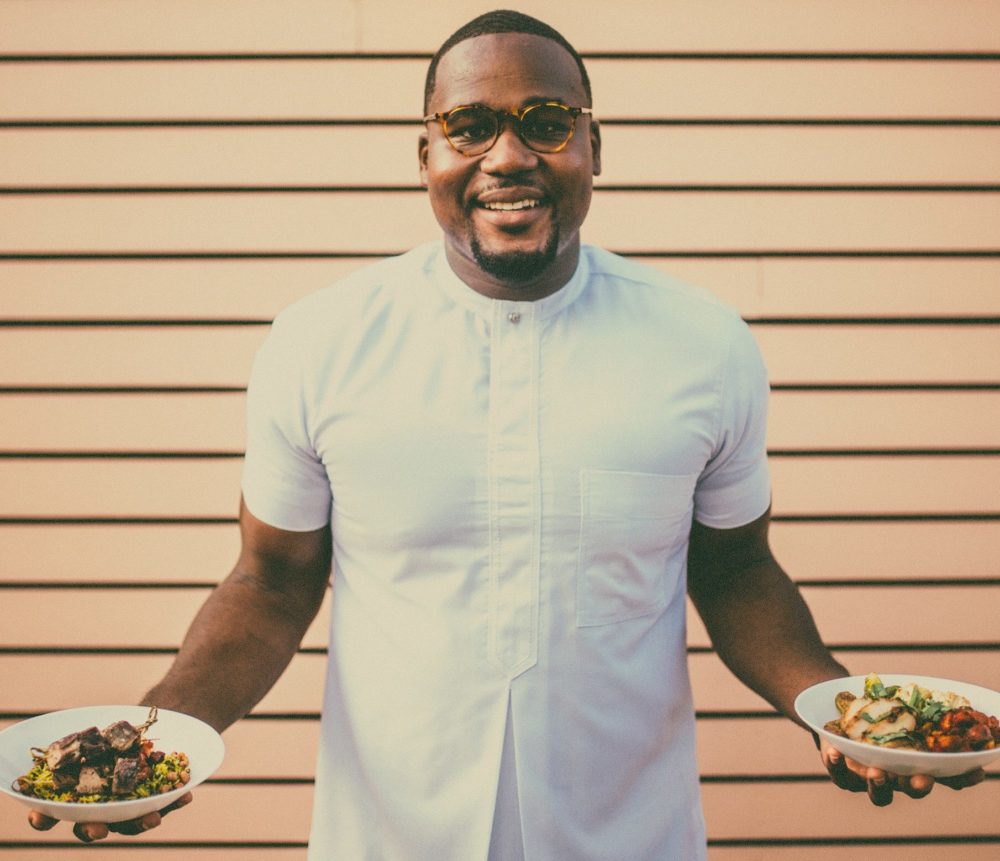 The city of Houston has gifted the world with many things: cajun food, the Space Center, Beyoncé — the list goes on and on. It is also one of America’s most diverse cities that has defined many of the local neighborhoods from Syrian, Chinese, and other immigrants. This diversity can be seen in its thriving food scene: a variety of restaurants reflect the many ethnic backgrounds that call Houston home.

For Ope Amosu, it was an opportunity to bring the food he grew up to hungry Houston residents through a creative pop-up dinner series that has gained quite the following.

Amosu wanted to share the beauty and love of West African culture through the food he grew up eating. “I grew up in a Nigerian household and my grandmother instilled a sense of pride upon me about my heritage,” Amosu said in a statement. “Like many other West Africans and West African-Americans who grew up in the U.S. over the 1980s through now, our pride was often challenged when we assimilated with broader society. This was usually rooted in ignorances surrounding West African culture.”

In 2017, while on a business trip, Amosu admired the way other ethnic groups had propelled their home country’s cuisine to the mainstream, making it more accessible to the broader community. He wanted to do the same for West African cuisine. He created ChòpnBlọk, a contemporary West African-inspired, fast, casual pop-up dinner concept serving as a cultural crossroads between West African culinary traditions and local communities. As the foundation of the restaurant concept grew, Amosu titled the experience “Chòpd+Stẹwd Kitchen Series,” a nod to his hometown of Houston. His first private dinner experience was held in May 2018.

Rather than opening a standard brick and mortar restaurant or food truck, Amosu choose a pop-up model to create a more memorable experience for guests to learn about West African food and create honest interactions. “Houston is the ideal city to launch ChòpnBlọk because it’s home to the largest West African community in the U.S.,” said Amosu. “Many Houstonians pride themselves on their cultural awareness and their openness to exploring the unfamiliar.”

Amosu has not only garnered a lot of support from Houston, but gathered a legion of celebrity fans, including Wale, Yvonne Orji, Mr. Eazi, and Jidenna. He also caught the attention of celebrity chef Marcus Samuelson and was featured on his PBS television show, No Passport Required.

“I’m convinced that the lack of easy access to West African cuisine outside of West Africa is a fundamental flaw in our global society,” said Amosu. “ChòpnBlọk has signed up to tackle the issue.” 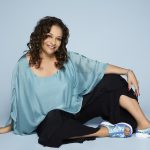 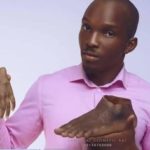