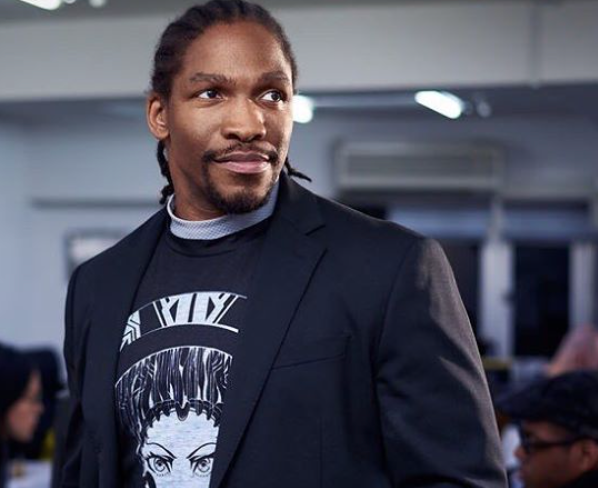 Japanese animation has influenced an entire generation of adults from a string of highly successful shows that made their way to the United States starting in the late ’90s. This has led many to pursue an interest in a career in the animation field, which has sparked a conversation around diversity among animators. For these brothers, it led to an opportunity to create their own anime studio in Japan.

Arthell Isom and his twin brother, Darnell Isom, are the co-founders of D’ART Shtajio, a 2-D animation studio located in Tokyo, established in 2016 with animator Henry Thurlow. The three started the company to create Japanese anime infused with American culture.

Prior to starting his studio, Arthell worked with animation studio Ogura Kobo as a background animator on highly acclaimed shows like Bleach, Black Butler, and Naruto. He credits working with his mentor Hiromasa Ogura, best known as the background animator on Ninja Scroll and Ghost in the Shell, for helping him shape his career after spending 12 years working alongside him in Japan. Arthell also studied art history in Italy in addition to attending art schools in San Francisco and Osaka, which greatly influenced his art and love of Japanese anime.

“I watched Ghost in the Shell every day for a year,” said Isom in an interview with Japan Times. “I didn’t even know why I liked it until a teacher asked me to focus on that question. That’s when I discovered that I liked the backgrounds and the way the animation moved through them.”

As reported by the Japan Times, roughly 5% of workers in the field are of non-Japanese descent although there are no formal statistics published, according to Tadashi Sudo, the former CEO of Anime! Anime!. Isom says he feels confident about the road saying there is a growing demand for diverse creators.

“The great thing is with us being here, Black creators seek us out,” said Isom in another interview with SyFy Wire.“It’s a great opportunity to work with them. We’ve worked with quite a few like independent manga creators with projects like Tephlon Funk and XOGENASYS; we get the opportunity to then tell more Black stories. These are storytellers who want to see their story adapted to anime form.” 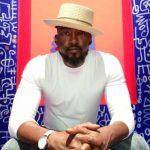