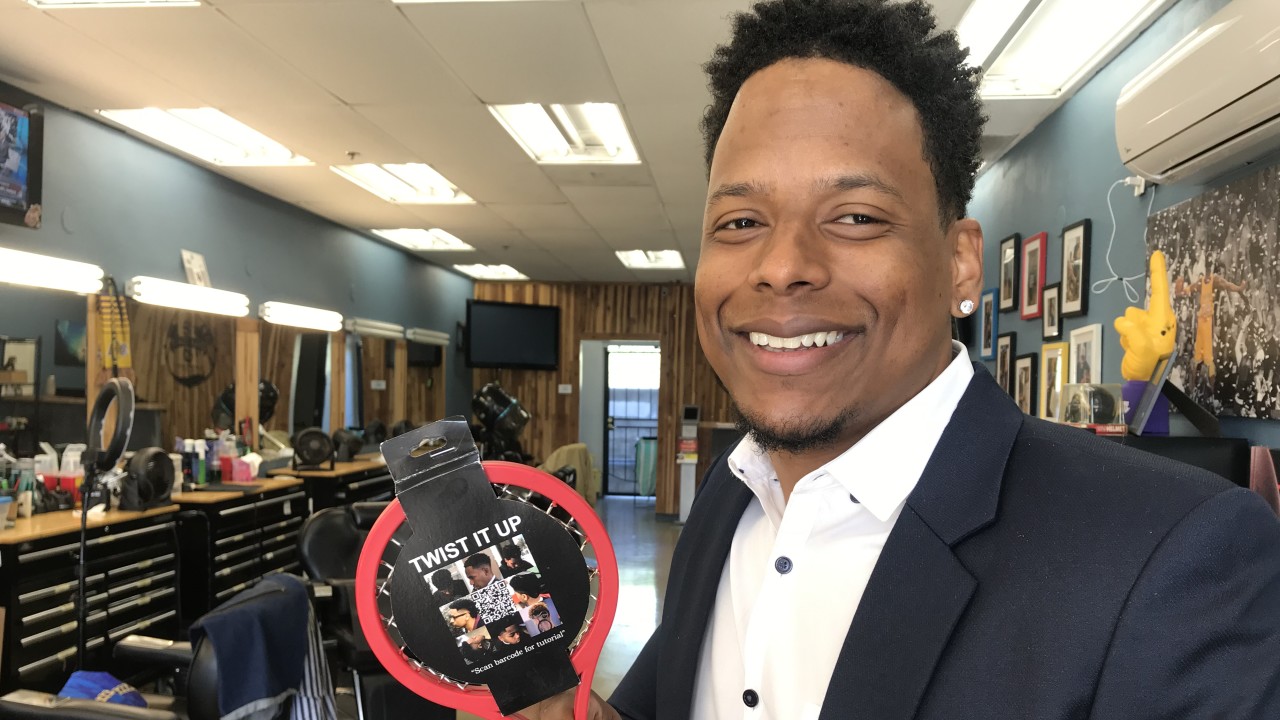 When Noel Durity created the unique comb for black hair called Twist It Up, he was convinced that his product would be a game-changer for people. So he decided to audition for the hit TV show, Shark Tank, during a live casting call that took place in Las Vegas in December 2017 according to Ozy, even though he got rejected a few times before making the show.

Durity presented his invention with his friends Derrall Brownlee and Adrian Brown. The presentation was a success and Mark Cuban and Daymond John went in together at $225,000 for a 25% stake in the company.

Related: How To Land A Once-In-A-Lifetime Deal On ABCs ‘Shark Tank’

Twist It Up’s operative is on the way to increase their sales by $1.2 million in sales this year. As Cuban states, “Noel is a grinder and smart —someone who loved and had confidence in his product. I like Noel. He knows his goal and gets after it. [Twist It Up] has no ceiling; it is the best product on the market. Customers love it, and people who know I’m involved stop me to tell me how much they love it. I just wish I owned more of the company.”

Related: After Their Restaurant Was Destroyed by Katrina, Couple Lands Delicious Deal With Daymond John

Durity desires to take his entrepreneurial skills to education and says, “I want to start an academy for entrepreneurs to teach teenagers how to start a business from the ground up like I did.” 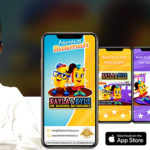 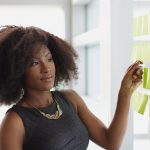 The Four Pillars to Look For When Investing in a Business