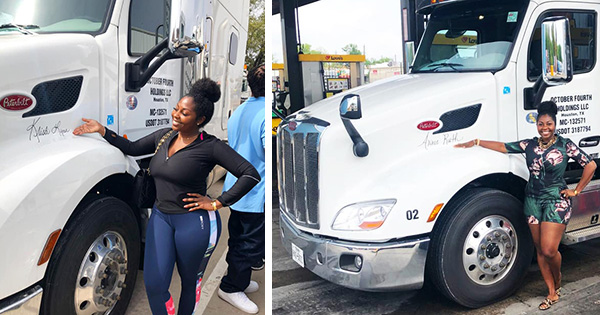 The trucking industry is predominantly white, but there are a few entrants into the market who are looking to diversify this industry.

“We are growing our fleet. We have a five-year goal of how we’re going to do it. I’m really proud of us. This business requires a lot and we are up for the challenge,” Jackson told BlackBusiness.com

Jackson is also the founder of the Women CEO Project, a global think tank and business development company that focuses on women entrepreneurs. The organization hosts over 40 business courses every year.

“I started Women CEO Project in August 2010, out of a personal need to become a better, more consummate businesswoman. I did not want to attend another event and leave without tangible business knowledge that could grow my business, make it more profitable, and teach me skills. I searched and searched and could not find the right fit, the right community, or the right mix of business lessons in any organization. So, in 2010, I set out to create what I needed. It became a local, then global destination for current and aspiring businesswomen all over the world who want to also become stronger, wiser, and MORE educated entrepreneurs. It’s been 5 years in the making and we are ONLY in the beginning” Johnson stated on her website.

Johnson has consulted with or been affiliated with major corporations including JPMorgan, IBM, Google, Apple, Capital One, and Microsoft. She has even done work with The White House. She has won numerous awards including “2013 Women’s Organization of the Year” and “2012 Humanitarian of the Year.” 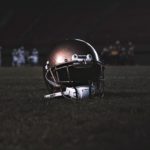 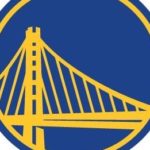