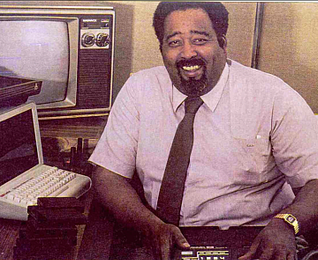 A black engineer named Jerry Lawson oversaw the creation of the Channel F, the first video game console with interchangeable game cartridges; a feature that was missing from the first iterations of popular consoles such as Atari and Magnavox Odyssey systems.

Those initial consoles had a selection of games hardwired into the console itself. (The Magnavox Odyssey, released in 1972, also used game “cards” that were printed circuit boards, but did not contain game data as the subsequent cartridges did.)

Lawson, an engineer and designer at Fairchild Camera and Instrument Corp., led a team at the Silicon Valley semiconductor maker charged with creating a game system using Fairchild’s F8 microprocessor and storing games on cartridges, according to USA Today. “A lot of people in the industry swore that a microprocessor couldn’t be used in video games and I knew better,” Lawson said during a speech at the 2005 Classic Gaming Expo in San Francisco. The Fairchild Video Entertainment System, later named the Channel F (for “Fun”), began selling in 1976 and had games such as hockey, tennis, blackjack, and a maze game that foreshadowed Pac-Man.

The evolution of the video game industry is something to marvel, from graphics to gameplay to the revenue it generates. From PC gaming to console gaming, video game profits are expected to reach $180.1 billion in 2021, according to TechJury.net. The mobile gaming market share is expected to grow by 59%. PC games are predicted to generate $32.3 billion in profits in 2021 and to have 19% of the global games market. Console games, on the other hand, will get 22%.

If not for Lawson’s contributions to the gaming industry, there is no telling where it would be today; he literally created the blueprint for years to come. Lawson died in 2011 at the age of 70 due to complications of diabetes but his place in history is cemented. An exhibit of Lawson’s handiwork is on permanent display at the World Video Game Hall of Fame at the Strong National Museum of Play in Rochester, NY. 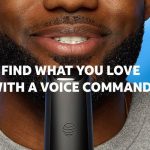 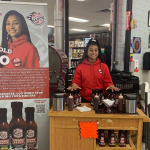