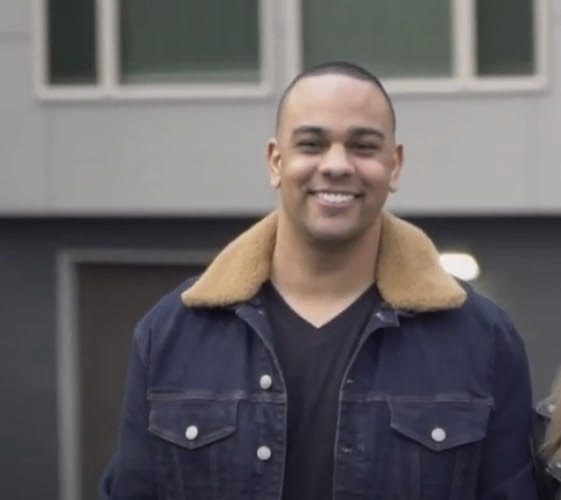 Todd Baldwin is a 27-year-old millionaire who saves 80% of his income a year and refuses to spend his money on restaurants and the movies, CNBC reports.

Baldwin brings in roughly $615,000 ($305,000 after business expenses) thanks to a few streams of income from rental properties, his day job working in commercial insurance sales, and the extra income he makes as a secret shopper. The majority of his revenue comes from the six rental properties that he owns with his wife, Angela. They earn $460,000 per year in rent. After expenses, including mortgage payments, taxes, insurance, and utilities, they keep about $150,000 of that per year.

“Although our net worth is seven figures, we don’t do a lot of the typical things that most people envision millionaires doing. We are super frugal,” Baldwin said. The millennial millionaire refuses to spend money on entertainment, he told CNBC Make It, “but only because I know how to get paid for that.” Baldwin is a “secret shopper” who gets paid for dining out, going grocery shopping, seeing movies, and even visiting hotels and casinos.

Being a mystery shopper, the exact amount you earn per outing will vary. Most companies pay a flat rate between $5 and $25. You’ll spend another 30 minutes to an hour writing your report for the company you shopped for, according to realwaystoearnmoneyonline.com.

Baldwin has made about $30,000 since he started mystery shopping years ago in college. The surveys he fills out after the experience aren’t too time-consuming. For that reason, he has a hard time justifying spending money at movies and restaurants. “If a buddy wants to go to a bar or someone wants to go see a movie, I usually try to wait until I can get a mystery shop,” he says, “because if you’re going to go there anyway, you might as well get it for free and get paid on the top.”

In a world where most people make spontaneous purchases, Baldwin’s frugal spending habits are a smart move. According to Entrepreneur.com, three of the main reasons that millionaires go broke or bankrupt are they didn’t have several streams of income, they made pricey or emotional purchases, and they didn’t track their spending. 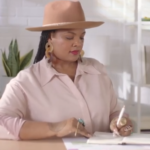 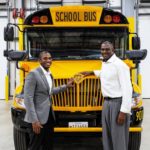