Melissa Harville-Lebron: The First Black Woman to Own a NASCAR Team 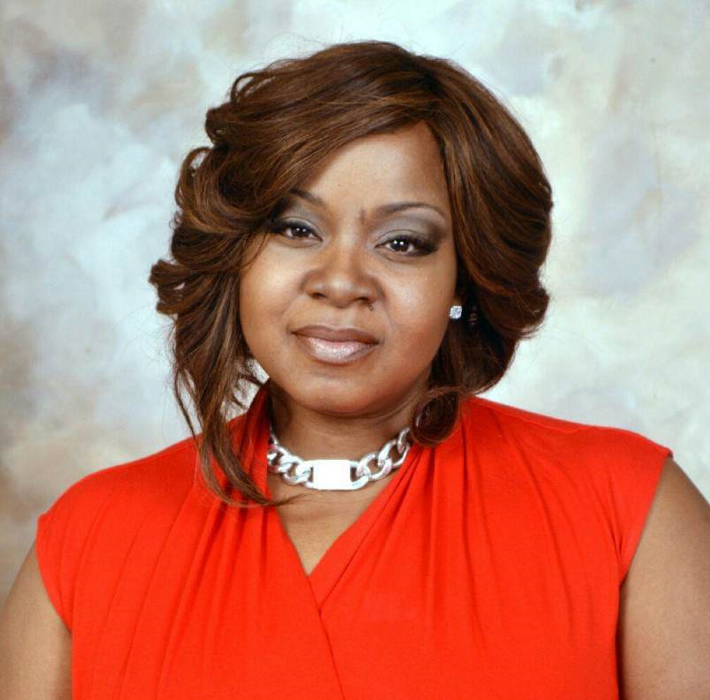 Melissa Harville-Lebron never imagined that her entrepreneurial pursuits and ambitions would lead her to make history as the first African American woman to solely own a race team licensed by NASCAR.

Harville-Lebron, a 47-year-old single mother raising her three biological children as well as her siblings’ four kids, started her career in the entertainment industry as an intern at Sony Music. In 2005, she launched her own music label while working for New York City’s Department of Correction office. Nearly a decade later, she suffered from a severe asthma attack that forced her into early retirement and inspired her to take the risk of launching a multifaceted entertainment company, W.M. Stone Enterprises Inc., in 2014.

A Race to History

Harville-Lebron says her journey into auto racing began unexpectedly when she took her sons to a NASCAR experience event at Charlotte Super Speedway in hopes of deterring them from taking up such a dangerous hobby. Instead, the experience only piqued her sons’ interests and eventually led to her investing hundreds of thousands of dollars to develop her own team.

“I got invited to a NASCAR experience and I brought my boys along thinking that it would discourage them from driving,” she told Black Enterprise. But “it did not work that way.” They drove 149 mph and 150 mph during their first session and loved every minute of it while she watched in awe.

Nonetheless, seeing the passion and joy that her sons had for racing compelled Harville-Lebron to want to help them follow their heart. However, as she explored the sport’s history, she noticed its notorious lack of diversity. There were little to no drivers of color, let alone an owner. That motivated her all the more to fill the gap.

She created E2 Northeast Motorsports under the umbrella of W.M. Stone Enterprises, Inc. The E2 Northeast Motorsports team became the first multicultural team to race competitively in NASCAR, with four black and Latino drivers — two in the camping world truck series and two in NASCAR’s Whelen All-American Series. Two of the drivers are brothers and Harville-Lebron’s sons, Eric and Enico.

Besides making history, Harville-Lebron celebrated another victory on Feb. 16, when her team ran its first official race in the Camping World Truck Series (NCWTS) at Daytona. Scott Stenzel started the race in an E2 Northeast Motorsports Chevrolet, marking his return to the NCWTS following a three-year hiatus. He came in 15th place at Daytona International Speedway.

In a statement released earlier this month, Harville-Lebron called it an “honor” to partner with Stenzel and the NCWTS team, Copp Motorsports. “This team truly exemplifies diversity, that is sure to attract a younger multicultural fan base. It’s an honor to announce that Stenzel is now a part of this racing family.”

According to a representative from NASCAR, while  Harville-Lebron is the first black women to be the sole owner of a NASCAR team, Jennifer Satterfield-Siegel  is the first women of color to co-own a NASCAR team.

Editors’ Note: This article has been updated and edited to correct Melissa Harville-Lebron’s age. It incorrectly stated that she was 37 years old. She is 47. The article also previously stated that her team came in 18th place at Daytona International Speedway. The article has also been updated to reflect that she is the first black women to solely own a NASCAR racing team. 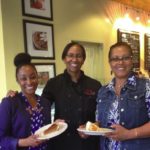