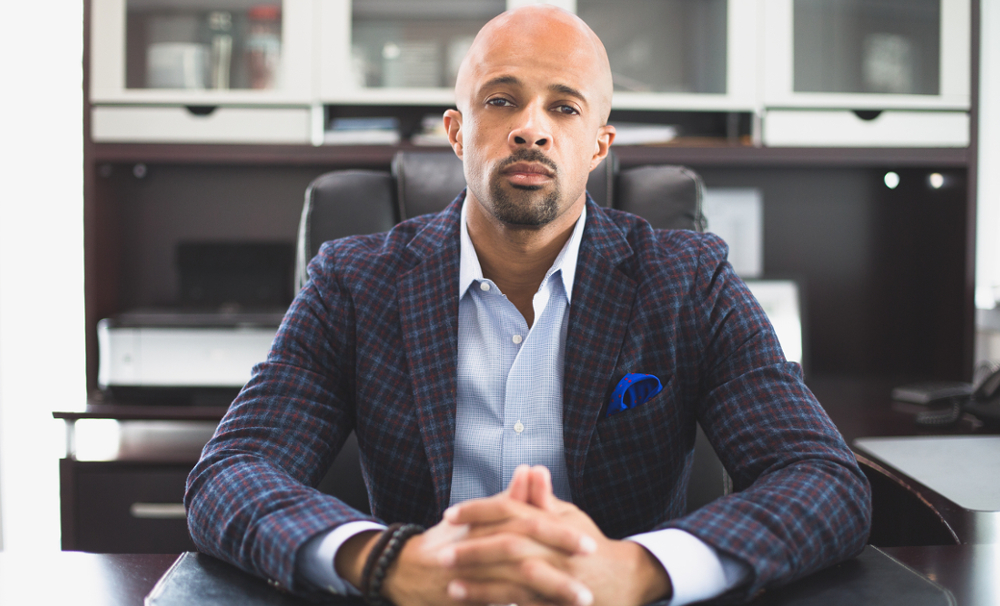 A pioneer in developing non-traditional marketing strategies to promote film and television to multicultural audiences, Nick F. Nelson’s tactics have translated into over 20 #1 films, several hit television shows and collectively have helped to generate over a billion dollars at the box office.

In 2005, LIQUID SOUL introduced the concept of lifestyle marketing to studios in Hollywood. Where these brands had traditionally depended on media and publicity as their primary vehicles to attract consumers, they made little to no investment in strategically positioning film and television programming to targeted audiences, especially for content that did not contain a predominantly African American or Hispanic cast. “We convinced studios by not targeting multicultural consumers across all their content, that they were leaving money on the table,” Nelson tells BE Modern Man. LIQUID SOUL utilized modern marketing tactics such as digital and social media, influencers and word of mouth; adding them to the traditional marketing mix. “The impact was felt in increased theatrical revenue, television ratings and continues to this day as African Americans over-index in all areas of entertainment consumption.”

Nelson has crafted a unique approach to developing premium creative marketing and promotional strategies on behalf of brands. He says “premium does not mean strategies are expensive but, it does mean they are well-thought out.” Creating the lifestyle marketing lane differentiated Nelson and his team, but it’s consistency that brings year-on-year results. “I like to call it a ‘continuum of Excellence,’ Nelson tells BE Modern Man. “Nothing speaks louder than excellence. Excellence doesn’t have to say a word, it speaks for itself, and others see the excellence in you. This in turn inspires them to be excellent.”

Striving for personal and professional excellence can be a daunting task in the advertising business, but Nelson has been blessed to find both. “I thank God that I have a support system through my wife and son that provides consistency and unconditional love,” says Nelson. “Professionally being named 2012 Agency Marketer of the Year by the Atlanta chapter of the American Marketing Association was a major high-point in my career. This achievement was the first time in the history of the awards that an African American had received the organization’s highest honor.”

Millennials Are Fighting Back Against Breast Cancer