Median Weekly Earnings of U.S. Workers on the Rise 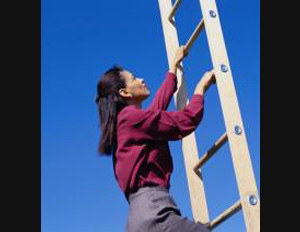 Median weekly earnings of the 104.3 million full-time wage and salary workers in the United States were $796 in the first quarter of 2014.

This was 3.0% higher than last year, compared with a gain of 1.4 percent in the Consumer Price Index for All Urban Consumers, says the Bureau of Labor Statistics.

This data is collected as part of the Current Population Survey, a sample survey of U.S. households in which survey takers are asked questions such as how much each worker usually earns.

Some highlights from the BLS survey:

5 Mistakes To Avoid When Hiring Relatives