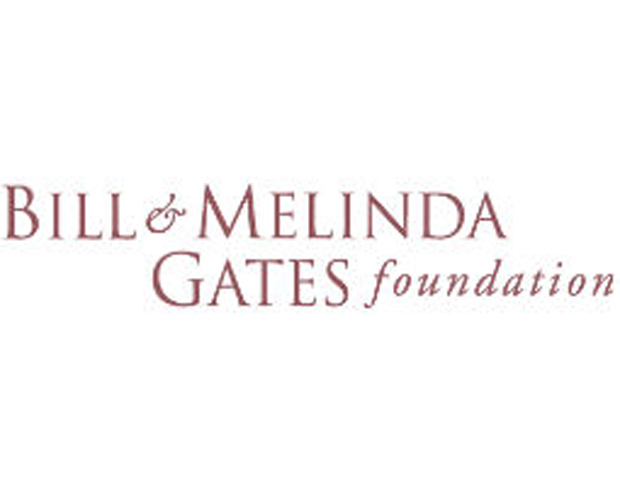 This story was produced by the Hechinger Report, where it was originally published. It is reprinted here with permission.

A powerful foundation has joined the chorus calling for more accurate information to measure what Americans are getting for the hundreds of billions of dollars per year they invest in higher education.

The Bill & Melinda Gates Foundation is pushing for clear and comprehensive information to be made easily available to consumers, taxpayers and policymakers about such things as how many students graduate, whether they get jobs, and access to universities and colleges by ethnic and racial minorities.

In a report, the foundation points out vast shortcomings in the existing system by which the federal government collects statistics about universities and colleges–partly the result of resistance fromÂ higher-education lobbyistsÂ to what is known as “student-unitâ€ or “student-levelâ€ record keeping, which would allow individual students to be tracked from enrollment through graduation.

Even though taxpayers invest nearly $200 billion a year in these institutions in the form of financial aid and research and development funding, “prospective students, policymakers and the public do not have answers to commonsense questions about whether and which colleges and programs offer a quality education at an affordable price,â€ the report says. (The Gates Foundation is among the funders of The Hechinger Report, which produced this story.)

“We know more about the cars that we drive than about the educational opportunities that are available to us,â€ Dan Greenstein, director of postsecondary education at Gates, told a news conference. “Unless we improve the data on institutional and individual performance … we are poking in the dark.â€

StatesÂ andÂ individual campuses, the report says, have shown the importance of such data by using it to identify their strengths and weaknesses and improve performance. But the federal government has lagged.

“The problem is that the data are neither widely available nor easily accessible,â€ the report says. “A lack of better data will guarantee that our efforts to improve those outcomes will fall short of their potential.â€

While the report calls the new “College Scorecardâ€ introduced by the Obama administration “a major advancement,â€ it, too, falls far short of providing accurate information, since it measures only those students who receive some form of federal financial aid, and whose progression can be tracked by the government as a result. That leaves out more than 40% of all students.

An analysis by The Hechinger ReportÂ has shown that the graduation rates listed by the College Scorecard are off by as much as 59 percentage points, for example, depending on the institution.

Gates and the Institute for Higher Education Policy will make detailed recommendations for improving the quality, and availability and use of data, the foundation said.

Social Media Gurus: You Can Now Switch Between Instagram Accounts