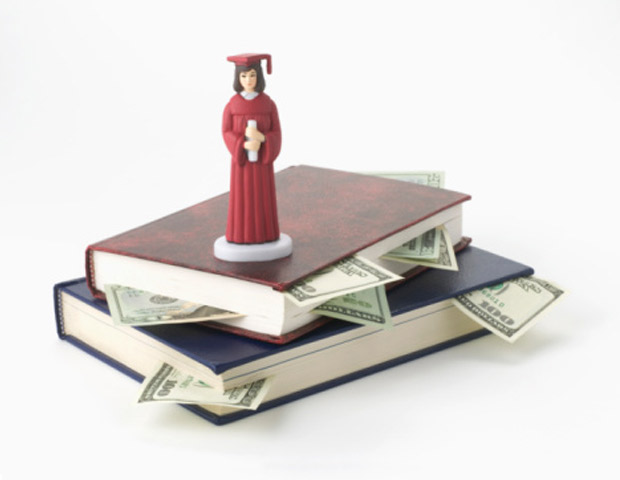 University of Chicago Charter School English teacher Quinetta Bellows-Miller spent countless hours working overtime to prepare her classroom for the new school year. Bellows-Miller earned her bachelor’s degree in education from Knox College.Â  She went on to receive her master’s degree in education from the University of Illinois at Chicago and graduated with a 3.7 GPA, thanks in part to the Ronald E. McNair Post-Baccalaureate Achievement Program.

Joining the McNair Program was “probably the best decision I ever made [in] undergrad,â€ said Bellows-Miller, the first in her family to earn a post-secondary degree. “Because of the McNair Program, I didn’t feel intimidated about going to graduate school.â€

The McNair Scholars Program, one of eight TRIO programs funded through the Department of Education (DOE), is committed to providing undergraduate first-generation and low-income students with the knowledge, access, and resources to excel in post-secondary education. But the DOE’s decision to cut $10 million worth of funding from the program would mean nearly one-third of McNair cohorts across the program’s 194 campuses nationwide will shut down this fall. Congress will vote on whether or not to uphold or overrule the department’s proposed cuts on September 30. And hundreds of students will be immediately affected should the cuts take place.

The Council for Opportunity in Education (COE) has been at the forefront of the fight to sustain the McNair Program, scheduling meetings with the DOE and penning congressional letters, among other things. If the DOE’s decision is upheld by Congress, the $10 million will be redistributed to another TRIO program, Upward Bound Math and Science (UBMS).

At present, the TRIO budget represents just .0015% of $68.1 billion budget for the DOE. And of the two-thirds of McNair Scholars who are engaged in STEM disciplines, 60% plan to obtain master’s degrees in STEM fields.

“We don’t want to rob Peter to pay Paul,â€ says Kimberly A. Jones, Esq., associate vice president for public policy for the COE. “Our argument is to find money from outside of the TRIO program. [Investing in high school education and not graduate] is a bit shortsighted. Who will be there to teach the students we are putting into the pipeline?â€

While the McNair program has a history of success, it is at risk of getting its $46.2 million budget reduced to $36.1 million. Since the program’s inception in 1986, 2,500 alumni have earned their doctoral degree.

“While [TRIO has] a proven track record of bringing low-income students into the middle class for over 40 years, in some ways our long history hurts us,â€ said Jones. “It’s viewed as an out-of-date model.Â  But I haven’t met a McNair Scholar who hasn’t said they made it where they are because of the McNair program.â€

As PhD candidate and McNair Program Assistant at Syracuse University Reba Hodge continues to prepare her set of scholars through GRE workshops and one-on-one weekly meetings, the lack of funding and proposal cuts is still on her mind.

“If we, in education, are talking about access, cutting this program is problematic,â€ said Hodge. “It sends a message that if you can’t afford it, you don’t need it. But that’s not our reality.â€

If you’re interested in supporting the efforts to keep the McNair program fully funded, write a letter to your congressman and/or sign the petition today.

The McNair program is named after the late physicist and NASA astronaut Ronald Earvin McNair, who was killed during the launch of the Space Shuttle Challenger in January 1986.