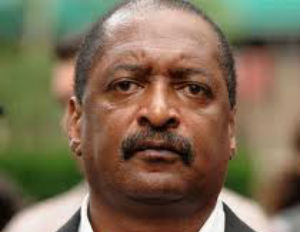 As tax season recently came to an end, the IRS is taking a look at the long list of names that haven’t been persuaded to make their annual government payment. While many names consist of the general public, there are just as many celebrity names on that list, including Matthew Knowles.

According to TMZ, Mr. Knowles made millions while managing BeyoncÃ©’s career, but never paid the necessary taxes on his earnings. While the former “dad-agerâ€ may have made some payments throughout the years, the IRS claims Matthew Knowles still owes them more than $1.2 million.

Chuck D to Receive an Honorary Doctorate from Adelphi