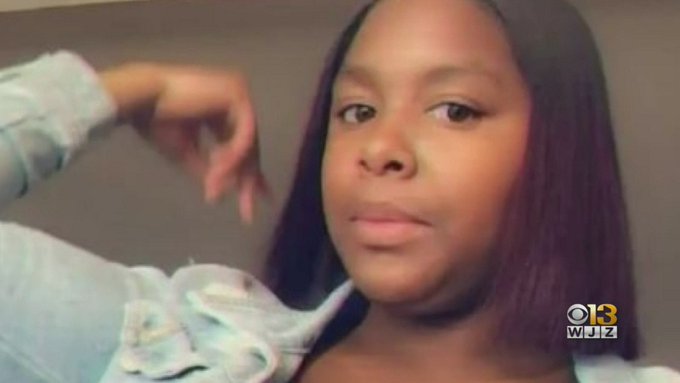 A Maryland teenager has died after contracting COVID-19, the first death in Baltimore County from the pediatric inflammatory syndrome linked to the virus.

According to the New York Daily News, Dar’yana Dyson “had symptoms of an inflammatory syndrome associated with COVID-19 infection that has been documented in children in New York and other locations,” officials said in a statement Tuesday.

Dyson, 15, attended Milford Mill High School in Baltimore County and would have turned 16 next month. Dyson’s mom Kandace Knight said she never thought this would happen.

“It happened so fast. I never thought that taking my daughter to the hospital for a stomach pain that I wouldn’t be walking out of there with her,” Knight told the Daily News.

Knight said she took her daughter to the hospital on May 11 with symptoms including fever, stomach pains, and a loss of appetite. Dyson also developed an extensive rash.

“It was through her whole body, through her feet, her hands, her back and then it just disappeared. We never saw the rash again,” Knight said.

According to Knight, Dyson initially tested negative for COVID-19, but the doctors then tested her for antibodies.

“They took her back to an isolated room and said that she had tested positive for the antibodies of corona,” Knight said. “They said that somehow or another, she got both the coronavirus and the children’s one.

The Centers for Disease Control and Prevention released a warning last Thursday stating some healthy children who tested positive for COVID-19 were coming down with a “multisystem inflammatory syndrome” with “Kawasaki disease-like features.”

Eight cases, including one death, have been reported in the UK. In New York City, 15 patients between the ages of 2 and 15 were hospitalized with the syndrome between mid-April and May 4, officials said.

COVID-19 has been hard on African Americans and Hispanics, both in terms of health and employment. 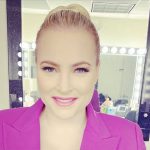 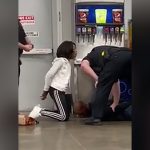