Mary J. Blige Launches Her Own Brand Of Wine 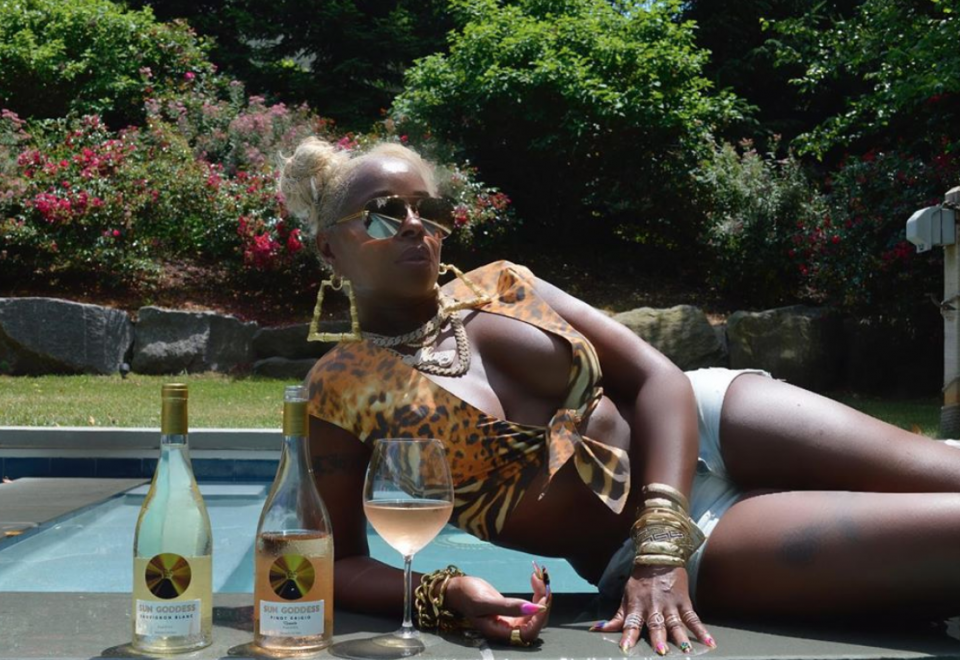 Mary J. Blige’s stellar career in Hollywood includes a plethora of R&B classics and starring in the Academy Award-winning film Mudbound. Now, the Grammy-winning singer is expanding to the wine and spirits industry with a collection of wines just in time for summer.

Sun Goddess Wines is an exclusive collection of limited-edition wines created by the 49-year-old entertainer in collaboration with the Fantinel Winery featuring a Sauvignon Blanc and Pinot Grigio based on two of Blige’s favorite summer drinks. The singer made the official announcement on her Instagram, sharing the happy news with her followers.

“[Creating a wine] wasn’t something that was originally at the top of my head,” Blige said in an interview with ESSENCE. “One of [Maxwell’s] friends happened to be Marco Fantinel, from the Fantinel Winery. I was drinking white wine with them all night long, [the Fantinels] asked, ‘do you want to do a wine?’ I didn’t even hesitate.”

The singer got the name from her sister who calls her “Sun Goddess” as a nickname as Blige openly loves to sunbathe whenever she gets the chance. “When I hang out with my sister and we’ll [vacation] to an island or something like that, I hang out in the sun a little longer than everybody else,” Blige explained to ESSENCE. “So other people are getting burned and I’m not. My sister will say, ‘I’m not messing with Sun Goddess today. I’m out of here!’ She gave me the name and I ran with it.”

It’s finally here! @sungoddesswines I’ve been creating this for 3 years now and I hope this brings you some joy during these trying times. I hope you love it and it makes you smile. Available in NY & NJ Pre-Order on wine.com & Available worldwide in August 🔗 in bio 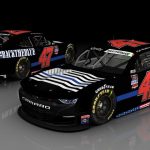 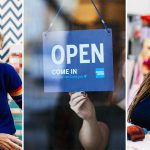