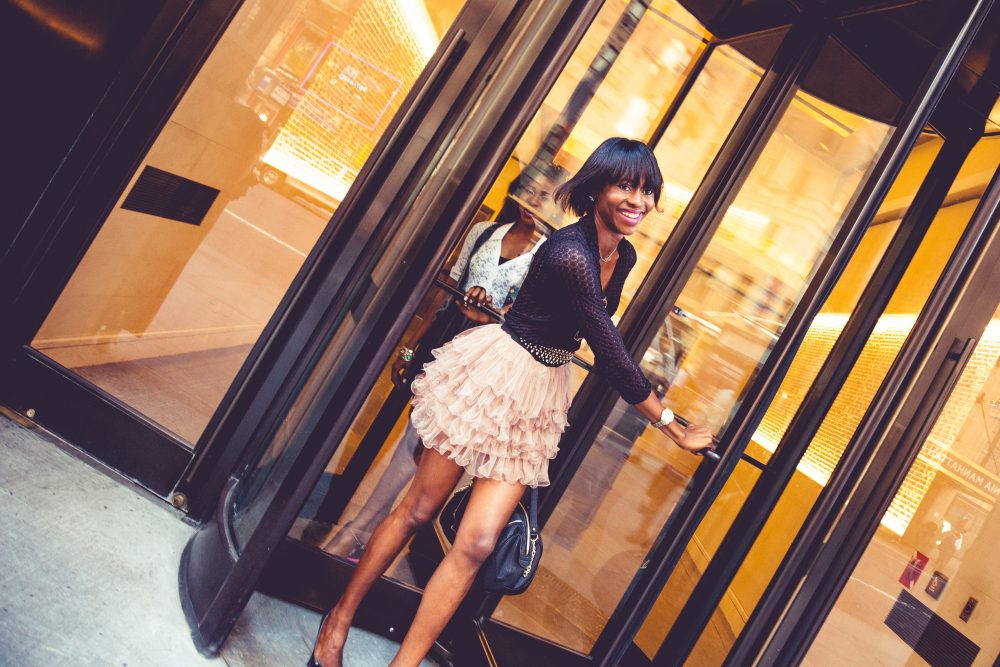 Marriott Hotels is being sued for discrimination by a black woman who was told there was a ‘no party’ policy at the hotel.

According to Fox News, Felicia Gonzales, 51, says the front desk clerk at the Residence Inn by Marriott Portland Downtown/Convention Center informed her that all incoming guests had to sign the policy. But Gonzales soon found out that wasn’t the case as she watched white guests who checked in after her and they weren’t required to sign the policy she was told about, according to the lawsuit.

The policy, which was written out on two pages, states that it was established to inform all guests of noise limits and “not to insinuate any distrust in the ‘average’ guest,” according to a copy obtained from Gonzales’ attorneys. “No hotels want to have parties in them and we don’t want that type of business,” the policy read. The policy also said guests are responsible for any missing items from their suites and any damage caused to the outside hotel property by “invited or uninvited person(s).”

The filed lawsuit states that Gonzalez, who is a Marriott rewards member, “had never had a problem or noise complaint at any other Marriott hotel she had ever stayed at.” When Gonzalez arrived to check-in for her five-day stay, hotel employees refused to give her a key until they received a signature on the “no party policy” agreement they presented her.

“Having to sign a “NO PARTY” policy form felt uncomfortable to Gonzales and she went back to the front desk,” the suit says. This is where she observed multiple Caucasian guests check-in without having to sign the policy.

The suit, which was filed in Multnomah County Circuit Court, seeks $300,000 for embarrassment, frustration, humiliation and “feelings of racial stigmatization.” The suit also says it could later be amended to add $1 million in punitive damages.

“As a result of the above-described discrimination, Ms. Gonzales suffered, continues to suffer, and will in the future suffer from embarrassment, frustration, anger, humiliation, a sense of increased vulnerability, and feelings of racial stigmatization,” the lawsuit says. 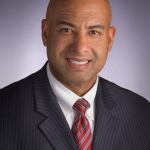 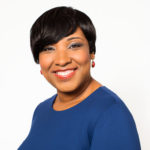 This Woman Became a National Elevator Pitch Champion and Won Over $150,000 to Fund Her Business