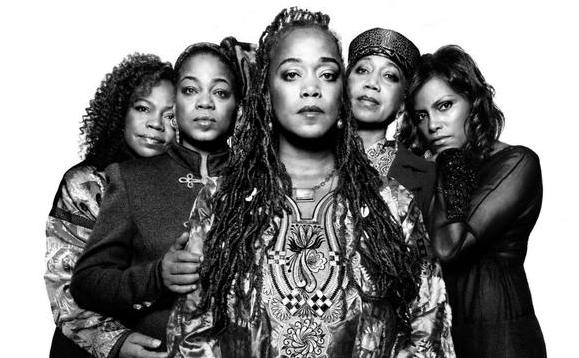 “Honoring Malcolm X’s legacy via a clothing store is a dream and the most meaningful application of Hingeto’s system to date. We first met one of Malcolm’s daughters alongside Colin Kaepernick in a full-day meeting in New York,” said Leandrew Robinson, co-founder and CEO of Hingeto.

“It was clear Malcolm’s principles are as relevant today as ever. We all thought it was imperative to represent his message and today’s human rights movement as a brand that people can outfit themselves in daily,” said Robinson.

And as Robinson mentioned, Kaepernick is in full support, tweeting the line and helping to get the message out.

The world is dependent upon the ability to unite ideas, skills, organizations, and institutions for a better future.

The spirit of self-sacrifice is the dignity and glory of humanity, living forever

Striving for right to direct and control your lives, your history, and your future

Resisting all forms of Racism and Discrimination that dehumanizes human life

Having a keen awareness and honor with your Culture and Ethnicity

Restoring broken bonds with your people, heritage, and past

To establish justice throughout the world

The new line can be found at Malcolm X Legacy. 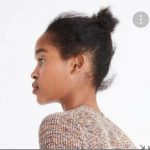 The Oldest HBCU in America Is on the Brink of Closing