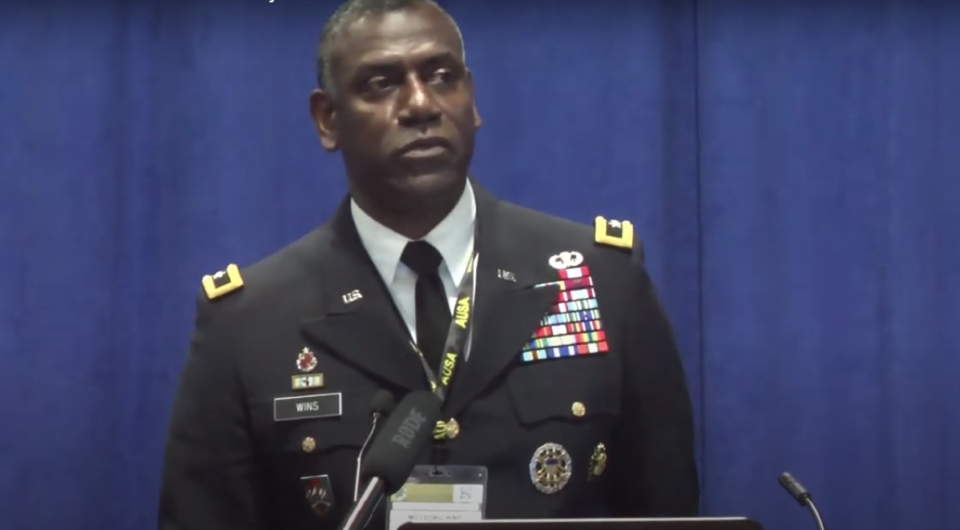 Wins was given the position of superintendent following an affirmative vote by the VMI Board of Visitors Executive Committee. The major general graduated from VMI in 1985 and is a 34-year veteran of the U.S. Army.

According to VMI, Wins was a standout basketball player, finishing his basketball career as one of the top five scorers in school history. Wins also helped VMI reach the Southern Conference finals during his freshman year.

During his military career, Wins held numerous titles and staff assignments, including in the Headquarters Department of the Army and the Joint Staff at the Pentagon. During the career, Wins has received the Distinguished Service Medal, the Defense Superior Service Medal, the Legion of Merit Medal, and the Bronze Star Medal. The major general also holds two master’s degrees, one in management from the Florida Institute of Technology and one in national security and strategic studies from the National War College.

Wins will become the 15th superintendent in school history and according to the Richmond Times-Dispatch said the institute will look in the mirror to ensure it is changing with society.

“You have to periodically take a look at how things are going relative to the model that you have and the young men and women who come into VMI from various different walks of life,” Wins told the Times-Dispatch.

General J.H. Binford Peay III, who led the school since 2003, resigned late last month due to the governor and other state leaders losing confidence in his ability to run the school, according to a letter Peay wrote to VMI Board of Visitors President John W. Boland.

Both the Washington Post and The Roanoke Times reported allegation of widespread racism at the school. According to the Times, former cadets took to social media in July to recount their experiences of racism at VMI. Cadets described incoming freshman being forced to salute the statue of Stonewall Jackson and being forced to re-enact a Civil War battle in which VMI cadets took part.

“I am excited to return to VMI, a place that had an extraordinary impact on me as a leader and person,” said Wins. “Now, more than ever, the lessons and values of VMI are needed in the world, and I am humbled to be a part of making that happen. I most look forward to leading the cadets and ensuring we have a safe and successful conclusion to the academic year, hit the ground running during the spring sports season, and continue fulfilling our vital mission of producing educated and honorable men and women.” 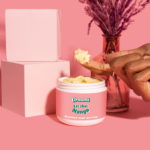 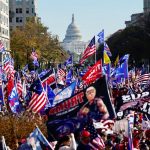