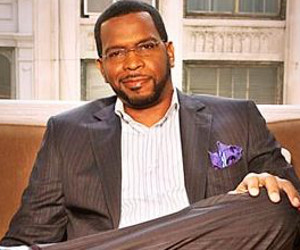 Luther Campbell is most notably known for his raunchy booty-shaking music and for going to the U.S. Supreme Court in a battle for free speech. But he’s also a lifelong Florida resident.

Recently, he wrote a column for the Miami New Times where he spoke about the loss of African American-owned businesses on Martin Luther King Jr. Boulevard in Miami-Dade County.

He recalled the story of Tyrone Greene, a small business owner whose store served the black community for 50 years. Greene had planned on passing on his shop to his children in the same way his father had done for him, but those dreams came to an end last Friday when the city of Miami tore down the property after a three year battle.

Is Wendy’s Value Menu Not Much of a Value Anymore?

Will Smith & Family Decoded: They Are Legend