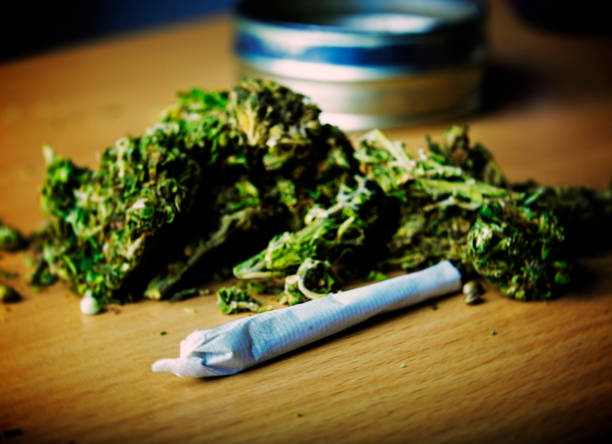 Nearly 66,000 marijuana convictions in Los Angeles County will be dismissed thanks to state laws that paved the way for the action, the county district attorney said Thursday.

The cases include 62,000 felony convictions for cases, including those for marijuana sales and cultivation dating as far back as 1961, and roughly 4,000 misdemeanor possession cases, District Attorney Jackie Lacey’s office said.

“The dismissal of tens of thousands of old cannabis-related convictions in Los Angeles County will bring much-needed relief to communities of color that disproportionately suffered the unjust consequences of our nation’s drug laws,” Lacey said in a news release.

“I am privileged to be part of a system dedicated to finding innovative solutions and implementing meaningful criminal justice reform that gives all people the support they need to build the life they deserve. The 66,000 dismissals mean conviction relief for about 53,000 people. About 45% are Latino; 32% are black; and 20% are white, Lacey’s office said according to CNN.

On Nov. 8, 2016, the majority of California voters passed Proposition 64, the Control, Regulate and Tax Adult Use of Marijuana Act. California joined several states including Washington, Oregon, and Colorado, where the personal possession and use of marijuana is decriminalized according to post.ca.gov. In 2018, the state Legislature passed AB 1793, which required the state Department of Justice to scour California’s crime records and find past cannabis convictions that are eligible to be expunged or downgraded to misdemeanors.

Lacey’s office stated it worked with Clear My Record, a service that helps people expunge nonviolent marijuana convictions, to evaluate records. The service is offered by the nonprofit Code for America. Including the Los Angeles County cases, Clear My Record has helped prosecutors dismiss about 85,000 marijuana convictions across the state, according to Code for America Senior Criminal Justice Program Director Evonne Silva.

“This is a clear demonstration that automatic record clearance is possible at scale,” Silva added, “and can help to right the wrongs of the failed war on drugs.” 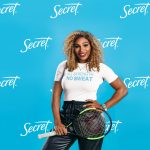 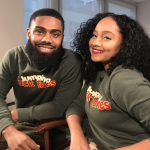