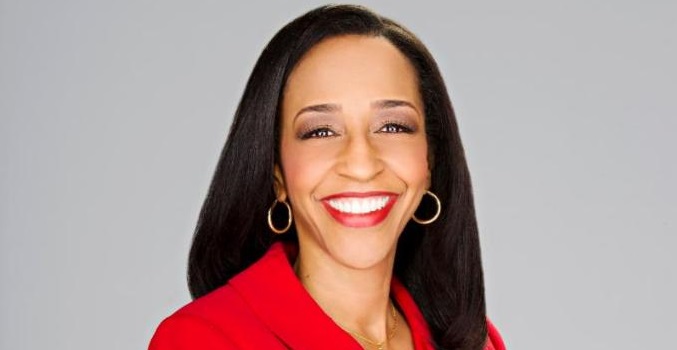 Lori George Billingsley has been climbing the corporate ladder within The Coca-Cola Co. for the last 16 years. Her latest promotion—being named chief diversity and inclusion officer at the soft-drinks giant—went into effect Oct. 1.

With the new appointment, George Billingsley will be responsible for leading the company’s Global Diversity and Inclusion Center of Excellence along with the Diversity, Inclusion and Workplace Fairness teams for North America. A dynamic corporate executive, she is expected to bring a wealth of knowledge, skills, and experience to her new role. She will also implement and drive practices and policies that have made Coca-Cola one of the 50 best companies for diversity. She reports to Jennifer Mann, SVP, chief people officer and chief of staff for Coca-Cola president and CEO James Quincey.

“I’m most excited about embarking upon this new work with a different “community” in mind – our associates,” she told Black Enterprise. “This role offers such a unique opportunity for us to truly harness the diversity and inclusion that resides in The Coca-Cola Company to help accelerate our growth. In this role, I’ll now have the privilege of working with and learning from our people at all levels.”

The Howard University grad has served in a number of leadership roles since joining the beverage conglomerate in 2002, working on both the corporate side as well as in Coca-Cola North America (CCNA). Most recently, she served as CCNA’s vice president of community and stakeholder relations where she led community giving and engagement, stakeholder relations and issues management, employee volunteerism, community board placements, and disaster relief since March. She has also led the company’s 5by20 women’s initiative, which aims to enable the economic empowerment of 5 million women entrepreneurs across Coca-Cola’s supply chain. In addition, she serves on the company’s Multicultural Leadership Committee.

Earlier in her career, George Billingsley worked in public relations, including serving as vice president at Porter Novelli in Washington, D.C., and started her own consultancy called LG Communications. She also worked in government as a senior public affairs specialist for the Office of Human Rights and Minority Business.

Outside of Coca-Cola, George Billingsley is a wife and an ordained minister. She sits on several boards, including the board of directors of The Congressional Black Caucus Foundation Inc., Women’s Business Enterprise National Council, ColorComm, and the NAACP Foundation. 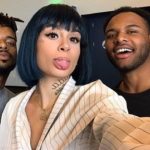 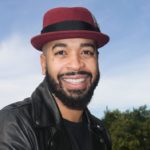