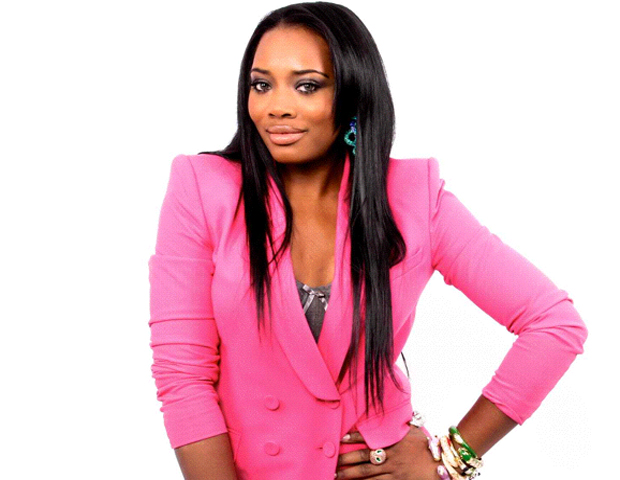 Audiences tuned in religiously to watch the ladies of VH1’s Love & Hip Hop go through their personal and professional triumphs and trials. In Season 2 of the popular series was breakout star, Yandy Smith, entertainment manager to platinum-selling hip-hop artist Jim Jones, among others. Viewers watched as she made major moves for her client and ended up severing ties with him in an unfortunate personal battle with his beau, castmate Chrissy Lampkin.

It’s no doubt that the show widened the scope of exposure for all cast members to millions of new consumers. Smith continues her work as a manager to stars including Missy Elliot and has expanded her brand to the film, accessories and publishing industries.

As the show returns for a third season, taking its cameras to spotlight the who’s who of talent on Atlanta’s popular music scene June 18, we caught up with Smith to talk how Love & Hip Hop changed her life and what her next boss move will be.

Advocating for Fathers: Men Across the Country Seek to Defy Negative Stereotypes