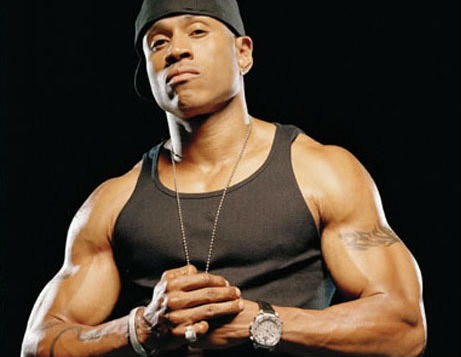 Rapper and actor LL Cool J reportedly took down an intruder who tried to burglarize his Los Angeles home around 2 a.m. According to law enforcement, the intruder managed to get pass the alarm system but when the “Mama Said Knock You Out” rapper heard commotion downstairs he wrestled the man, subduing him until LAPD arrived to the scene.

LL Cool J came out unscathed, however, the suspect suffered a few bruises and was charged with burglary.