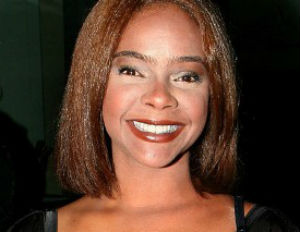 Former “Saved by the Bell” star Lark Voorhies is denying claims that she is bipolar.

Voorhies, who was known on the show as “Lisa Turtle,” was spotted by TMZ cameras and called the claims “laughable.”

“Well you know, people want to express themselves and … you know, they will do so at free random,” said Voorhies. “People Magazine and I are not in agreement, however. It’s so far left from the truth.”

Lark’s mother told the magazine that her daughter was bipolar.

Who do you believe?