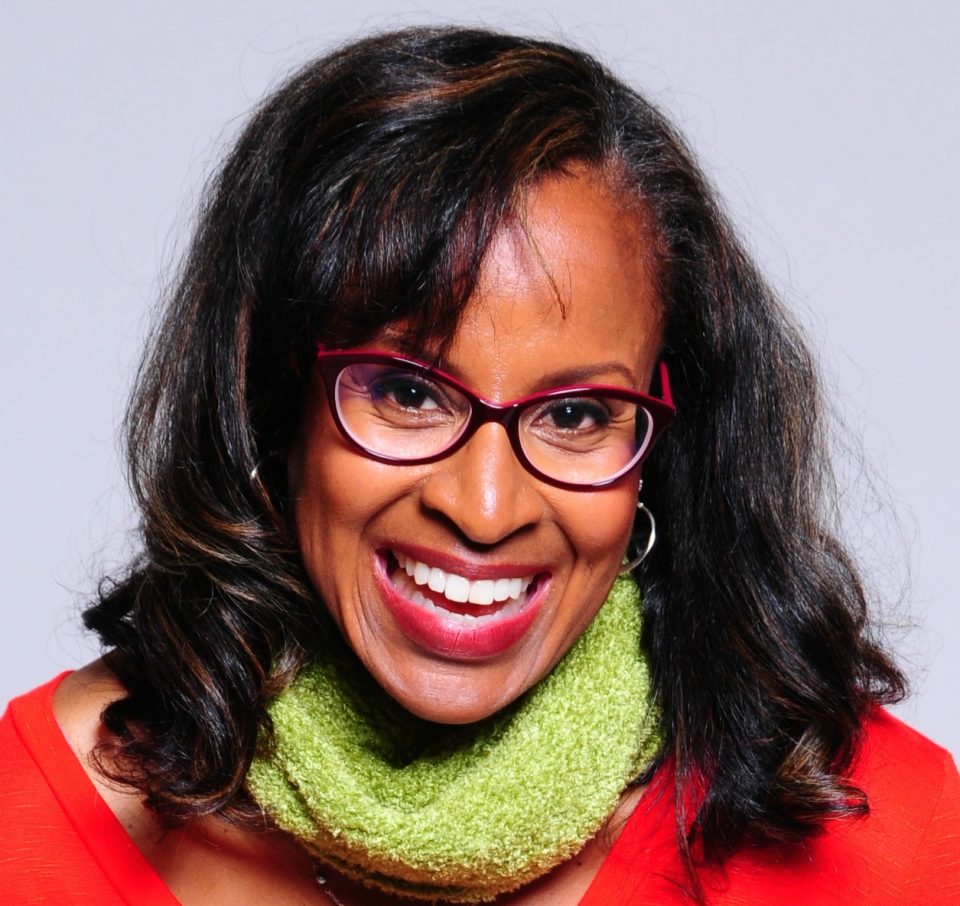 As the co-founder and chief marketing officer of edtech startup Tanoshi, a company that makes affordable laptops for kids, Lisa Love is working hard to make sure all children—especially those from underrepresented communities—have the technology they need to succeed.

Love spent most of her career as a corporate marketing strategist for brands like Heinz and Del Monte before striking out on her own as an entrepreneur.

“Being an entrepreneur is in your blood,” she says. “You either love taking the risks and going on that roller coaster ride, or you like a corporate position, working for other people and having that stability. I knew early on that I wanted to own my own business.”

After grad school at Clark Atlanta, Love planned to give corporate life 10 years. “But 10 years turned out to be 15 years and then 20 years and at some point I’m just like, OK, I’m gonna do it or I’m not. I didn’t want that ‘what if’ dwelling for the rest of my life.”

Love worked with and even co-founded multiple startups before “getting it right” with her current company, in edtech. In some ways, she seems destined for the role, having inherited a belief in the importance of early education from her mother, and a passion for technology from her father, an engineer.

“My mom taught in the Los Angeles Unified School District for 50 years. She taught in South Central; she taught mainly Black children. There were definitely inequities in the education system. Growing up with that, it just rubbed off on me,” Love says.

“I guess I took both of their talents and combined them into one because now I’m in education technology, edtech. So it all worked out.”

It was actually her mother’s work that led Love to her co-founder, Brad Johnston, the CEO of Tanoshi.

“We don’t always learn the same ways that white kids learn, right? And my mom knew that. Some of this material that’s out there, it just doesn’t resonate with our folks. So when she was teaching the kids, she had to put her own spin on it.”

Love’s mother has a singing background, and she developed her own teaching materials that incorporated music, rhymes, rhythm, and beats. She also created a way to teach typing to her kindergartners, which she is now developing as an app—at the age of 83.

“I was at a pitch contest here in the Bay Area. And I heard Brad, who started the company, pitch Tanoshi the computer. When I saw him pitch it I was like oh my gosh, this would be great for my mom’s typing app,” Love continues. “So after the contest I went up to him, started talking to him about it, we exchanged numbers, and one thing led to another.”

The edtech startup’s mission is straightforward: to provide all children with equal opportunities and to bridge the digital divide with its affordable and age-appropriate computers.

“The inequities, the systemic challenges, have always been there. But with the pandemic, it just widens the gap. 50 million kids are now trying to learn at home. The kids that are most affected are, of course, the low-income kids that can’t afford devices, they can’t afford computers, they don’t have internet connection,” she says.

“And that’s where we’ve come in with our computer, the Tanoshi 2-in-1. It’s an affordable computer—it’s under $200—and with a lot of the apps that are preloaded, you don’t need a Wi-Fi connection.”

The work that Tanoshi does to make sure all communities, especially low income ones, aren’t left out of the digital future, extends beyond selling hardware.

“We do free kids coding workshops,” Love says. “We’ve done several fifth grade classes in East Oakland. And if you could see the kids when we are teaching them coding, their eyes light up. I mean, they love to code, and they want more.”

The workshops have heightened Love’s awareness of the inequality that exists in neighboring school districts.

“It’s just really sad because we also go into Silicon Valley. And those kids, their parents are engineers. When we ask them who’s coded before, all of them are raising their hands. They’ve done Java and all these different languages. They’re way ahead,” she says.

“But then you go into East Oakland, and a lot of these kids don’t even have a computer at home. So giving them that exposure is critical. It’s so important to expose them at an early age.”

The startup is also giving back by partnering with the nonprofit Be The Change Foundation on a GoFundMe campaign. The money goes directly toward purchasing, so for every $200 raised, Tanoshi will provide a laptop, mouse, and carrying case to one child. So far, more than $12,000 has been pledged.

“Everyone can get involved. You know, Joe Blow can get involved, as well as corporations,” Love says. “We’re raising money, specifically for underrepresented, underserved families that can’t afford computers, especially right now as they head into the new school year.”

As cities across the country figure out their back to school plans, the rise in distance learning, virtual classrooms, and homeschooling because of COVID-19 has reinforced the importance of edtech in general and what Tanoshi does, specifically.

“Everyone is just trying to figure it out, from manufacturers to schools to families. The school systems don’t know what’s going to happen this school year. No one knows. This is completely new territory for everyone,” Love says.

“But I think we sort of have a leg up, simply because we knew that this this needed to happen— that all kids needed computers—and so we’ve been preparing for that.” 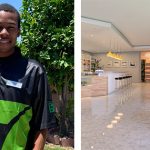 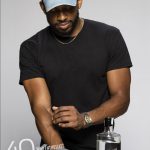