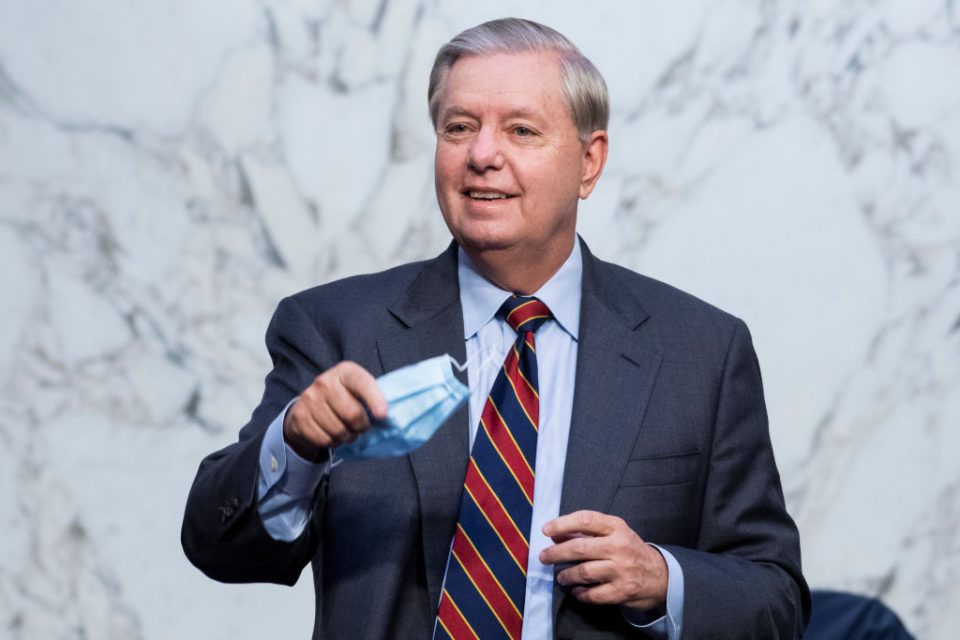 Sen. Lindsey Graham clarified his statement on segregation Wednesday and said he was being sarcastic when he refferred to the “good old days of segregation.”

During a recess in the hearings for Supreme Court nominee Amy Coney Barrett, Graham, (R-S.C.) said his racist comments were in jest.

“It was with deep sarcasm that I suggested that some legislative body would want to yearn for the good old days of segregationism,” Graham said according to Politico. “The point that I’m trying to make, there’s nobody in America in the legislative arena wanting to take us back to that dark period in American history and for my opponent to suggest that says far more about him than me.”

Graham made the comment while questioning Barrett’s refusal to classify the landmark abortion ruling Roe v. Wade as one such super-precedent. During his questioning, Graham mentioned the Supreme Court still hears litigation targeting abortion rights, unlike rulings such as Brown v. Board of Education.

“One of the reasons you can say with confidence that you think Brown v. the Board of Education is super-precedent is that you are not aware of any effort to go back to the good old days of segregation by a legislative body, is that correct?” Graham asked Barrett, to which she responded in the affirmative.

Harrison wasted no time pouncing on the statement and calling out Graham for calling segregation the “good old days.”

“When someone shows you who they are, believe them,” Harrison added in a subsequent tweet.

Graham described Harrison’s attack as below the belt, adding “this is not a game we’re playing here with the people of South Carolina.”

“I want to assure the people of South Carolina that statement was made with dripping sarcasm,” Graham added.

Graham, once a hardline opponent of Trump, has become a Trump apologist since he was elected in 2016. That combined with the resurgence of the Black Lives Matter movement this summer has led to a flood of money for Harrison, who has steadily climbed in the polls and as of Tuesday, holds a short lead over Graham.

Graham, meanwhile, has had some funding issues himself as he’s been on Fox News multiple times in the past few weeks begging for money.

Earlier this week Graham made another controversial statement during a televised campaign event. Graham said at the event that African Americans and immigrants can “go anywhere” in South Carolina but they “just need to be conservative.”

“Do I believe our cops are systemically racist? No. Do I believe South Carolina is a racist state? No. Let me tell you why. To young people out there, young people of color, young immigrants, this is a great state, but one thing I can say without any doubt, you can be an African American and go to the Senate but you just have to share our values.” 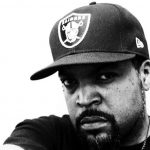 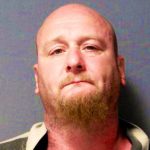