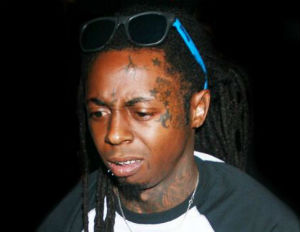 According to TMZ, rapper Lil Wayne was hospitalized for a seizure again last night.

Sources close to Wayne told TMZ that the rapper was taken to a LA hospital after he suffered a single seizure.

Just a few months ago, TMZ reported that Wayne was near his death bed, a claim that many of his close family and friends deny.

The 30-year-old spent a week at Cedars back in March after suffering multiple severe seizures and spent 6 days in ICU.

Wayne subsequently went on the radio and explained he’s an epileptic, and has been suffering from seizures since he was a kid.

Mike Tyson: ‘I Look Forward to Paying Off My Taxes’