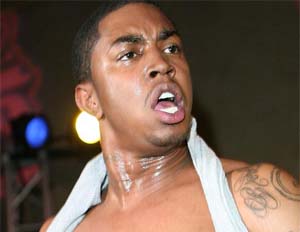 According to a report by TMZ, rapper Lil Scrappy was scheduled to perform in a concert in Louisville, Kentucky.

The concert, which was to be held at Club Vizion, was canceled because the promoter failed to pay Scrappy when he appeared at the club. The promoter instead paid him to do a meet and greet with club patrons.

After leaving the club, to add insult to injury, Scrappy was informed that the reservation that was made on his behalf by the club promoter was cancelled.

Ladies, Take a Cue From Successful Men on Work-Life Balance