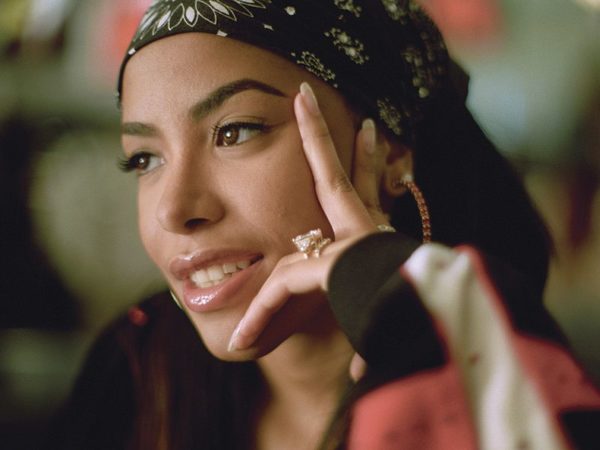 Despite strong opinions—many negative—about Lifetime’s Wendy Williams-produced Aaliyah biopic, the film took the No. 2 spot in ratings for cable telepics of 2014, according to reports. Aaliyah: The Princess of R&B averaged 3.2 million viewers during its premiere Saturday, Nov. 15, putting it in the No. 2 spot behind Flowers in the Attic, another Lifetime film.

Also, according to reports, Nielsen Media’s Twitter ratings show the film at the top of its weekly chart, with 997,000 tweets and 3.4 million in those unique audience numbers.

A companion documentary effort, Beyond the Headlines: Aaliyah, maintained much of the film’s momentum with an average 2.7 million viewers.

Williams has stood behind the film despite backlash from fans, celebrities and the family of the platinum-selling star. She told the AP: “I think when you do a movie about people’s favorite, whoever that favorite is, people are always going to have some criticism,” she told the AP. “You really can’t win for losing, kind of sort of.”

Survey: 45% of Couples Think They’d Be Richer if They Were Single