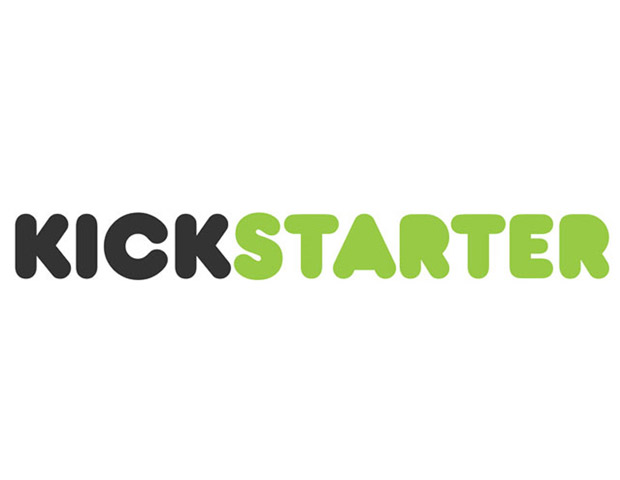 Getting support for a film is much easier in our digital world. LaMothe suggests aspiring filmmakers reach out for fan support through sites like Kickstarter. â€œItâ€™s a Website designed for filmmakers who are seeking funding for films,â€ he says. â€œ[It] seems to be filling out very well for a lot of independent filmmakers. Basically it allows your average filmgoer, contributing their 25 cents or whatever amount of money they want, to contribute by putting a budget in the timeline. With those budgets you can hopefully seek some form of funding for your film.â€

Lester Chambers, a 72-year-old singer,Â recorded 10 albums (one of which is gold) afterÂ working with the likes of Jimi Hendrix and Johnny Cash in his career, but today he is struggling, trying to live off $1200 a month after being cheated out of royalties.

In a telling photo message on his Facebook page,Â he writes: “I did not squander my money on drugs or a fancy home. I went from 1967-1994 before I saw my first royalty check. The music giants I recorded with only paid me for 7 of my albums.” Chambers further claims that a hit song (from his band The Chambers Brothers) was used in a national commercial campaign, but he only received $625.

Chambers’ story serves as a reminder that the music industry is indeed a business and one that without proper moneyÂ managementÂ can lead to exploitation.

“The record companies are the worst sharecroppers in the world,” he toldÂ Reddit cofounder Alexis Ohanian. But fortunately for Chambers, Ohanian is helping him raise money for a comeback album.

Through the Kickstarter site, the singer has already raised $36,777 but has until January 9 to raise $39,000. To make a donation to Chambers’ campaign or other artists, who Chambers says are in the 99 percent and can’t afford to sue music companies, visit Kickerstarter.com.

Got Milk? Dairy Prices May Soar in the New Year

Why You Should go See “Django Unchained”