African American businesses are suffering during the coronavirus outbreak 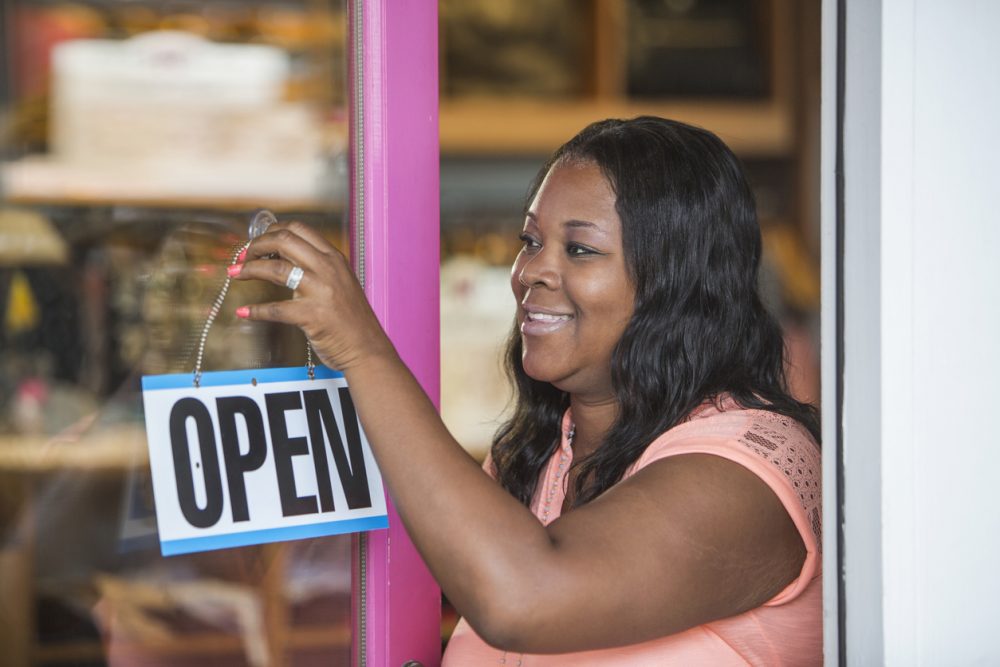 The economic impact of the coronavirus pandemic on African American businesses has begun to raise concerns that the damage will be long-lasting.

According to The Washington Post, less than 40% of African American business owners in the U.S. are still operating, the furthest decline of any race. Overall active business owners have dropped 22% since the coronavirus pandemic hit the U.S.

“We already have disparities. African Americans have the lowest business-ownership rate in the population. …And so here we’re creating a situation of closures that’s hitting the groups with the lowest rates even harder,” Robert Fairlie, an economics professor at the University of California at Santa Cruz told The Washington Post.

According to Fairlie, 450,000 African American business owners have closed their stores since the pandemic began. One of the reasons for the steep decline is because beauty salons, barbershops, daycare centers, taxi services, and clubs make up a significant portion of African American-owned businesses. All of these industries have either had to completely shutdown or have had to operate at a highly reduced capacity.

Celebrities such as Mark Cuban, Earvin ‘Magic’ Johnson, and Sean ‘Puffy’ Combs have all made efforts to help minority businesses during the coronavirus pandemic

Additionally, the lack of financial relief from the Paycheck Protection Program has affected African American businesses. Forbes reported earlier this month just 12% of African American and Latino businesses that applied for PPP funds reported receiving what they asked for. Nearly half of those individuals said they will be forced to close permanently by the end of the year.

Heidi Shierholz, policy director at the Economic Policy Institute told the Post all recessions hit African Americans and Hispanics harder, but the coronavirus’ effects could last for years after the pandemic is over.

“All recessions exacerbate existing inequalities by race and ethnicity—and always hit black and Hispanic workers harder—but this one will be worse. It will be an absolute nightmare.” 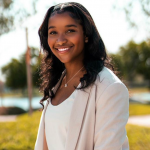 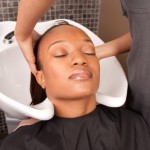 Hairstylists Are Saying Social Distancing Is Crushing Their Industry