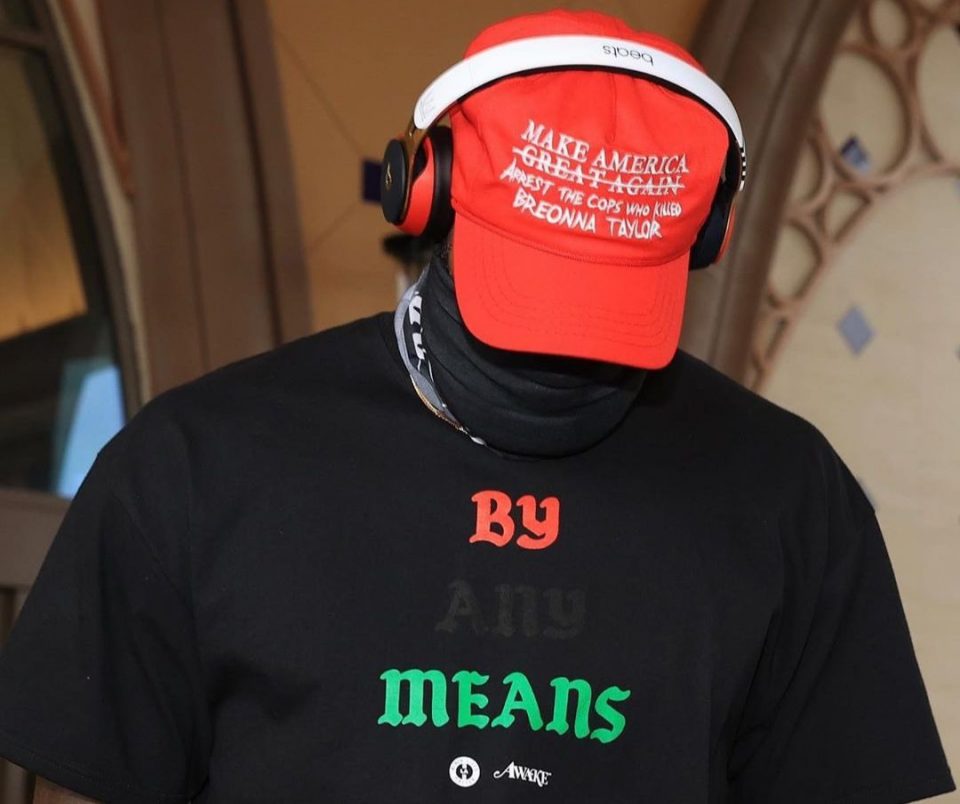 Ever since the NBA was planning its return from the coronavirus pandemic that has taken over the world, racial strife has hit an all-time world high after the police killing of George Floyd. Players were plotting on how to continue being vocal about the plight of Black people when it comes to police brutality. The Los Angeles Lakers players took it a step further earlier this week when they donned what looked like red Make America Great Again (MAGA) baseball caps, but, the words ‘Great Again’ were crossed out and underneath the crossed-out words were the phrase “Arrest the Cops That Murdered Breonna Taylor” according to CNN.

On Tuesday night, right before they played their very first playoff game against the Portland Trail Blazers, LeBron James and several of his teammates were seen walking in with the red caps on their head.

The Lakers, who are the top seed in the Western Conference for the NBA playoffs, stumbled out the gate while losing to the eighth-seeded Blazers, 100-93 to fall behind by one game in the series.

Following the loss, James met with reporters and stated the reason for the baseball caps.

“It’s just something that we continue to put our foot on the gas, continue to pressure,” James said. “The situation that’s going on in Louisville, Kentucky, an innocent woman being killed, by the name of Breonna Taylor, a woman who had a bright future, and her life was taken away from her. There have been no arrests. There’s been no justice—not only for her but for her family. We want to continue to shed light on that situation. It’s just unjust.”

The team will try to even the series tonight in Orlando. 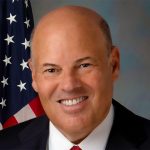 NAACP Is Suing The USPS And Postmaster General Louis DeJoy 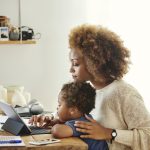 11 Tips for Creating Work/Life Balance in the Virtual Workplace