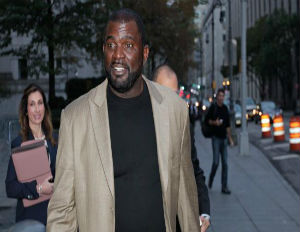 NFL Hall of Famer Lawrence Taylor said he had sex with a “very, very pretty” prostitute at a Holiday Inn in Rockland County in 2010, but a jury found that there was no evidence Taylor knew she was underage; and that she had been beaten and forced to have sex with him.

The Washington Post reports that the verdict came after a four-day trial in which both Taylor and his accuser Christina Fierro, now 19, testified. Fierro was seeking an unspecified amount in monetary damages.

Taylor smoked a cigar at a press conference after his victory and told reporters “I feel for what she has gone through. At the time, I wasn’t a bad person, and if I had known what was going on, I would have helped her. I hope the best for her.â€