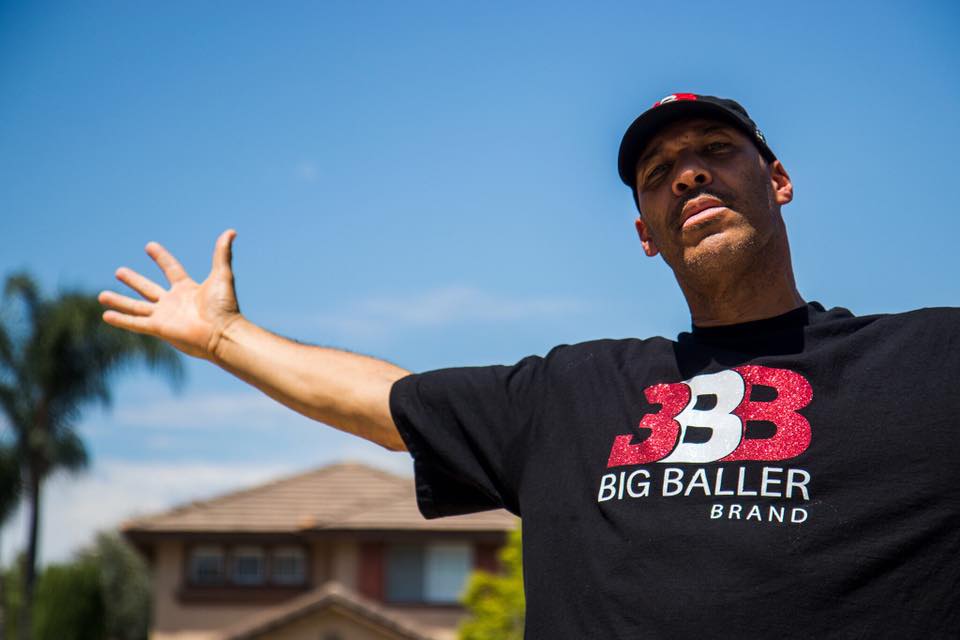 LaVar Ball continues to put his stamp on basketball and the entire world of sports.

He’s already disrupted the college recruiting system, shut down Trump and given the Lakers fits in the PR department. Now word has surfaced that Ball wants to start his own basketball league for high school players who don’t want to go to college.

According to ESPN, the league will be for top-ranked players who graduate from high school but don’t want to go the college route.

“Getting these players is going to be easy,” Ball told ESPN. “This is giving guys a chance to get a jump start on their career, to be seen by pro scouts, and we’re going to pay them because someone has to pay these kids.”

The so-called “Ball’s Junior Basketball Association,” which Ball says will be funded by his Big Baller Brand, looks to pay salaries ranging from $3,000 a month for the lowest-ranked player to $10,000 a month for a top ranked player. He’s looking for 10 teams and 80 players in total, with teams being placed in cities such as Brooklyn, LA, Dallas and Atlanta.

Ball’s inspiration for the League derives from comments made by NCAA President Mark Emmert when asked about Ball’s impact on college sports.

“Is this about someone being part of a university and playing basketball or any other sport with that school’s jersey on representing that institution, or is it about preparing me for my career, my professional career as a ballplayer,” Emmert responded. “If it’s the latter, you can do that inside a university and that might be a really good way to go. But if you don’t want to and you don’t think that it’s right for your family then don’t come.”

“He was right. Those kids who are one and done, they shouldn’t be there with the NCAA trying to hold them hostage, not allowing them to keep the jersey they wear while selling replicas of them in stores,” Ball said. “So our guy isn’t going to go to Florida State for a year. He’s going to come to our league.”

The League will be sponsored by Big Baller Brand, with all of the players required to wear BBB products, head to toe.

“We’ll give it to them all,” Ball said. “They’ll be wearing our uniform, our shoes, our T-shirts and our hoodies.”

Although they will adopt the rules of the NBA, the BBB league won’t be using a silhouette of of Jerry West dribbling. You already know the deal.

“We don’t need a logo of a guy dribbling,” Ball said, an obvious reference to the NBA’s famous Jerry West silhouette. “Nobody does that anymore.”

So of course Lonzo, now going for a dunk, will be the league’s logo.

-This article originally appeared on The Shadow League 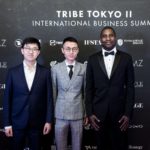 Teamz is Building Funding Opportunities for Black Entrepreneurs in Japan 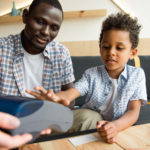