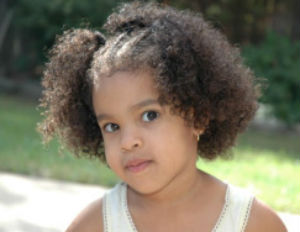 The capital of mixed-race children isn’t in some big lefty hub like New York or Los Angeles, but Lansing, Michigan, according to theGrio.

Lansing, Michigan’s capital city, is more of a cultural melting pot than most cities in the state. Just 55 percent of the city’s 115,000 residents are white, the black population has risen 10 percent since 2000, and the Hispanic population – confined largely to the city’s south side – has tripled in the last decade.
According to the 2010 Census, 4.1 percent of Lansing’s black residents, or one out of every 25, identify themselves as being of mixed race. The next closest cities are Tacoma, Wash. and Killeen, Texas at 3.8 percent.

“You always see interracial couples here,â€ said Brokaw, who is white and has two biracial children. “My kids will tell you that they are mixed with black and white. When President Obama was elected, my oldest went around telling people that she was mixed like him.â€

Venus, Serena, Head to Soweto To Give Tennis Lessons To Kids