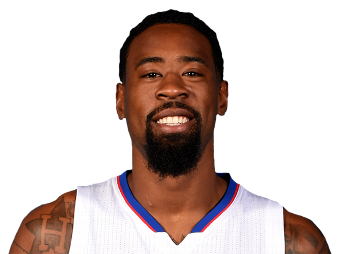 According to reports,Â the Los Angeles Clippers face a $250,000 fine after an NBA investigation found the team violated league rules while trying to re-sign DeAndre Jordan last month.

[Related: How 5 Celebrities Pay it Forward with Education Programs]

The NBA says the Clippers made a presentation to the then-free agent on July 2 that improperly included a potential third-party endorsement opportunity–an effort prohibited by the rules.

Teams are not allowed to arrange for others to provide compensation for a player unless it is included in a contract or is otherwise permitted by the collective bargaining agreement.

Apparently the Clippers offered DeAndre Jordan an endorsement deal with Lexus for $200,000 a year that NBA frowned upon, per source.

The endorsement opportunities didn’t impact Jordan’s decision to re-sign with the Clippers, according to the NBA. The baller remained with the team after having made a verbal commitment to the Dallas Mavericks. 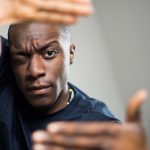 “The New Stereotype” About Black Men