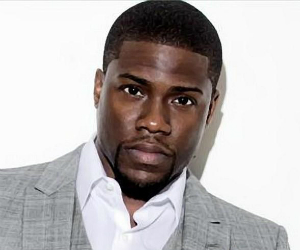 In a Saturday Night LiveÂ spoof of Wolf Blitzer’s The Situation Room, Blitzer (Jason Sudeikis) and Erin Burnett (Cecily Strong), announce that a new pope was chosen. The new pope just happens to be Quevanzhane Wallis.

Kevin Hart does a hilarious impersonation of the child actress clad in Shirley Temple curls and a blue dress similar to the one the tot wore to the Oscars. Hart converts Quevanzhane’s signature strong arms pose into a dance and of course, hits the dougie.

Bringing African Americans Back into Baseball