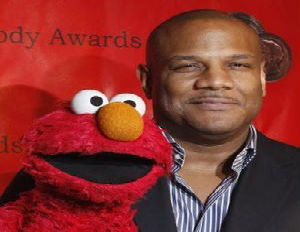 Kevin Clash, the voice behind the Sesame Street ‘Elmo’ character, paid his accuser, 23 year old Sheldon Stephens, $125,000 to recant and say that the sexual relationship between them happened when Stephens was an adult and that it was consensual.

“Stephens agrees that immediately upon execution of this Agreement, his counsel, Andreozzi & Associates, P.C., shall release the [following] statement … ‘He [Stephens] wants it to be known that his sexual relationship with Mr. Clash was an adult consensual relationship.'”

The settlement document goes on to say if Stephens is asked by anyone about his relationship with Clash, he must only repeat the above statement. Nothing more.

TMZ reports that though Stephens signed the document, “Stephens was crying during the final negotiations and repeatedly insisted he didn’t want to sign….He continues to insist Clash had sex with him when he was a minor and was pressured into signing the settlement.”