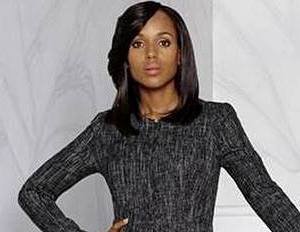 According to Essence, Scandal star Kerry Washington will star in the romantic comedyÂ Is He The One? The film was directed byÂ The Best Man‘s Malcolm D. Lee and will be produced by Todd Garner.

Washington’s role is that of a woman who is reminiscing on her wedding day about the three guys who were the loves of her life. Moviegoers won’t know until the end which guy she ends up with.

This will be Washington’s first film since Django Unchained and Peeples. She has been TV’s hit girl for the past four seasons on ABC’s Scandal.

New Study: Millennials Are Addicted to Their Smartphones