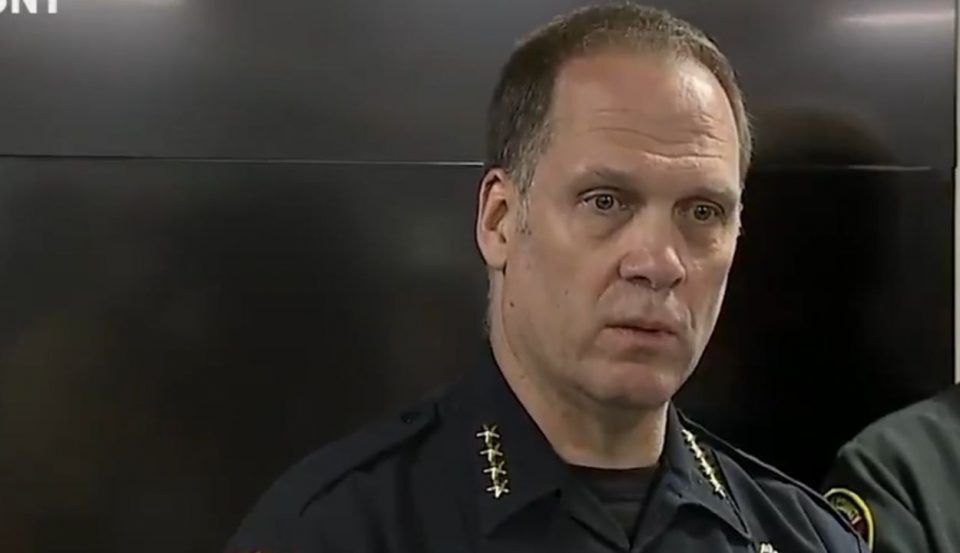 The police chief of Kenosha, Wisconsin, has suggested that the two protesters who were shot and killed by a white 17-year-old teenage gunman were to blame because they “were out after the curfew” according to Slate.

Police Chief Daniel Miskinis, at a press conference on Wednesday, stated “Persons who were out after the curfew became engaged in some type of disturbance, and persons were shot. Everybody involved was out after the curfew. I’m not going to make a great deal of that, but the point is the curfew is in place to protect. Had persons not been out involved in violation of that, perhaps the situation that unfolded would not have happened.”

Kenosha Police Chief Miskinis responds to the murder of two protestors by saying it wouldn’t have happened if people weren’t out after curfew: “I’m not gonna make a great deal of it, BUT …” pic.twitter.com/GBRo8I5Zka

People in Wisconsin are protesting after video footage showed an unarmed Black man being shot in the back multiple times by white police officers in front of his children as he entered his vehicle in Kenosha, Wisconsin, this past Sunday.

Earlier this week, Kyle Rittenhouse was charged with first-degree murder in the deaths of two men who have not yet been identified. Miskinis would only say that the victims are “a 26-year-old Silver Lake resident and a 36-year-old Kenosha resident.” Rittenhouse, who is from Antioch, Illinois, used a semi-automatic rifle in the attack.

There have been various reports about vigilante groups appearing in Kenosha to counteract the protesters in Wisconsin and when questioned about that, Miskinis defended them. He stated that they are civilians out to protect property and “exercise their constitutional right.”

“Across this nation, there have been armed civilians who have come out to exercise their constitutional right and to potentially protect property,” he said. “Am I aware that groups exist? Yes, but they weren’t invited to come.” 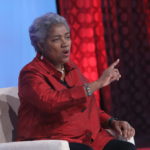 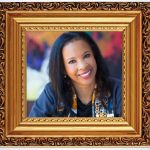