Kenneth Chenault: The Best CEO of His Generation - Black Enterprise 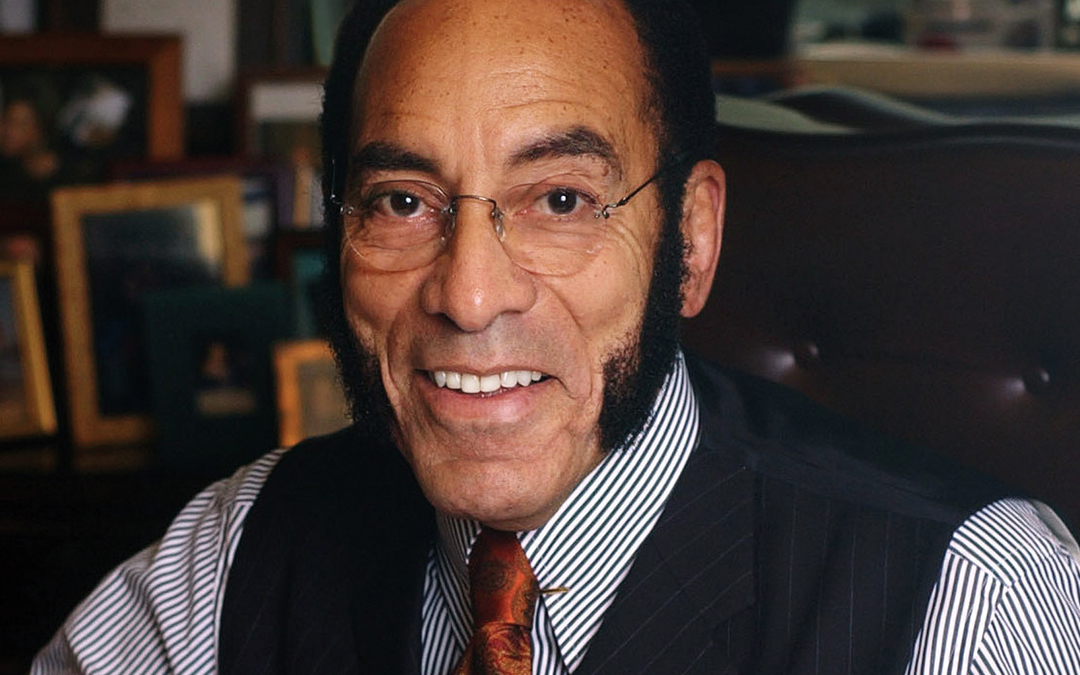 “Don’t overestimate the importance of networking. Don’t expect a network of strangers or acquaintances to lay the path to your success. Execution—performance—is the bottom line measure for everything we attempt to do. To be successful, our EQ, or execution quotient, must equal our IQ. This is something I stress to American Express employees around the world. Network off of your performance.”—American Express Chairman and CEO Kenneth Chenault

Indeed, success is not merely about what you say (promotion), who you know (connections), or even who knows you (popularity), but what you do. And few executives have demonstrated the consistently high EQ that Ken has over the past three decades. As a result, as he retires in February 2018, after 16 years as the company’s top executive (and 37 years at the company), Ken leaves a record of performance that establishes him as the best CEO of his generation.

Consider that, during his tenure as one of the longest-serving chief executives in the finance industry, Ken repeatedly demonstrated exemplary, inspiring leadership in the face of some of the most daunting trials of the past century for his company, his industry, and our nation.

The most unforgettable test of Ken’s leadership came only a few months into his tenure as CEO: The terrorist attacks of Sept. 11, 2001, that destroyed the Twin Towers, and damaged American Express headquarters directly across the street. Eleven American Express employees lost their lives, and dozens more lost family members, friends, and loved ones. This unimaginably traumatic horror was followed by one of the worst financial crises in history during which our country suffered the near-collapse of both the financial services industry and the domestic auto industry. Ken—a steadfast example of leadership—led the 67,000 employees of American Express through those calamities as a champion of hope and reassurance, while maintaining the confidence of customers and shareholders through the darkest of days for both our economy and our national psyche.

Earlier this year, he finished as strong as he began, with shares of American Express rising 50% over the previous year, nearly doubling the gains on the S&P 500. This is but the latest example of performance in overcoming setbacks, as American Express was confronted with competition for its high-end customers and the loss of deals with Costco and JetBlue. Ken earned back the faith of investors by introducing new deals targeting affluent travelers, including via an exclusive deal with Hilton, and establishing new initiatives, such as Small Business Saturday, as consumer mainstays. Over his full tenure, American Express’s stock has outpaced the majority of financial services companies.

None of this comes as a surprise to me. I have counted Ken and his wife, Kathryn, as close friends for decades, and have personally experienced his commitment to performance, as well as his humility, integrity, and compassion for others. Likewise, Black Enterprise has covered his professional achievements since our December 1985 issue, and we predicted that he would become one of the first to break the CEO barrier at a Fortune 500 company in the March 1990 issue, the first-ever cover story on Ken. He has always embodied the ideal qualities of an executive leader: polished, perceptive, empathetic, a steely resolve for results, and an unwavering commitment to doing what’s in the best interest of his shareholders, as well as the customers and community served and impacted by his organization.

In the years since then, Ken has exceeded even our most lofty predictions, establishing the highest standard for consistently excellent performance over an extended (and turbulent) period of service as CEO. Under his leadership, American Express expanded beyond its core market of corporate customers and wealthy cardholders to serve a broader clientele. The co-branding deals he sought out with airlines and large retailers helped the company become the credit card issuer with the highest customer spending in the United States.

Take it from no less a business authority than billionaire uber-investor Warren Buffett: “Ken’s been the gold standard for corporate leadership and the benchmark that I measure others against.”

I absolutely agree. Ken has established a legacy of excellence as a CEO, a leader, and a friend matched by few others. When business schools teach how to become a performance-led, integrity-centered CEO, surely they will point to Kenneth Chenault as an ideal to emulate, a quintessential model for everything you’d want—especially a genius-level EQ.

No Regrets – How to Make Informed Decisions About College