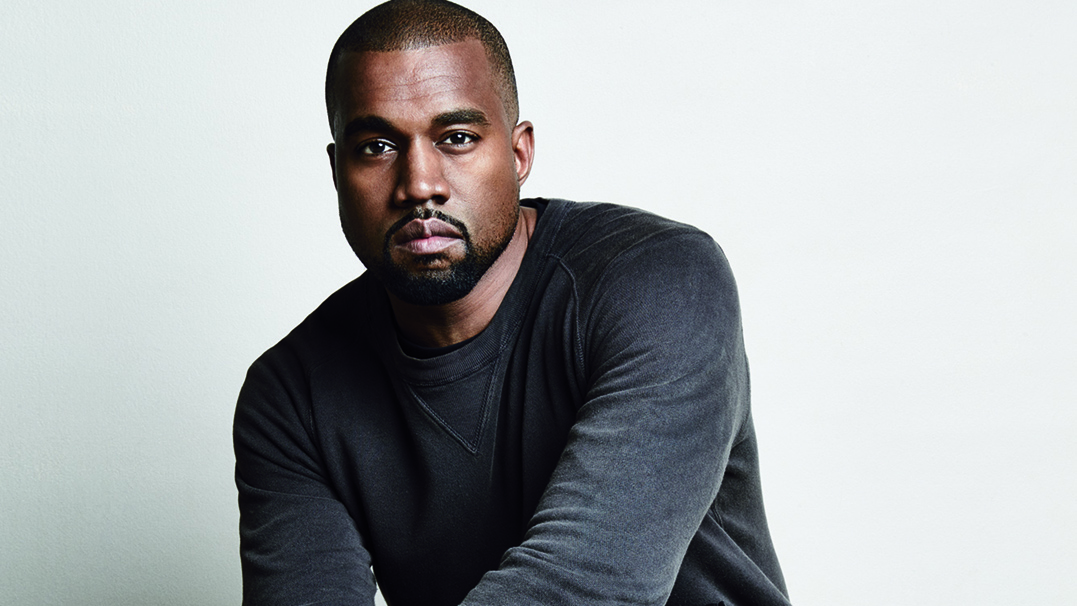 Another state won’t bear Kanye West’s name on the upcoming presidential election ballot according to NJ.com.

Billionaire rapper and businessman West had announced last month via Twitter that he is running for the office of the president of United States, but he won’t be appearing on the ballot in New Jersey. West withdrew his petition to be on the ballot according to email correspondence obtained by The Associated Press.

“At this time, Kanye 2020 has no further option than to regrettably withdraw from New Jersey and cease further efforts to place Mr. West’s name on the New Jersey ballot,” the Kanye 2020 email said earlier this week.

Administrative Law Judge Gail Cookson replied, “I will consider this email as a request for a withdrawal of your petition to be placed in nomination for the President of the United States in the State of New Jersey.”

The validity of the signatures collected by West was challenged by Florham Park-based elections lawyer Scott Salmon. The attorney said he found hundreds of inconsistencies, including signatures with apparently identical handwriting and names of people who are not registered voters.

West submitted 1,327 signatures to the state Division of Elections by Monday’s deadline, significantly more than the 800 needed for independent presidential candidates.

“I am glad to see the Kanye campaign has realized that their petition was not going to survive here,” Salmon told NJ Advance Media on Tuesday morning. “It was so clearly deficient that it wasn’t even worth defending. I think that’s the main takeaway here. I wish it wouldn’t have gotten this far.”

Salmon, who said he began looking into West’s petition based on curiosity, noticed that the document stuck out as being especially problematic, rife with issues. The integrity of the elections need to be maintained regardless of the office you are pursuing Salmon said.

“It doesn’t matter if they’re running for president or councilman or school board,” said Salmon. “If you’re asking for people to vote for you and to give the public’s trust, that’s an incredibly serious responsibility. With that responsibility means you have certain obligations. In this case, it means your petitions are signed correctly.”

But, this development isn’t stopping the Kanye West campaign. A handful of influential Republican operatives are working to get West’s name on the ballot in several other states. 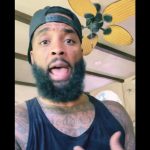 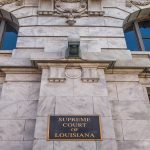