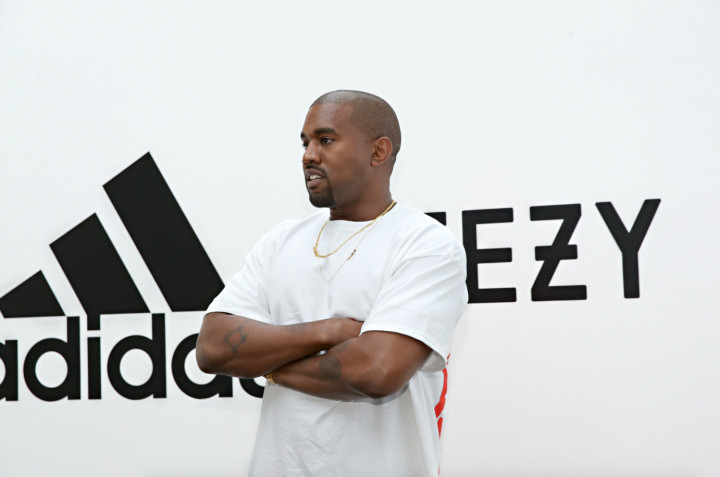 Move over Jay-Z, you have company in the Hip Hop billionaire’s room! Jay-Z‘s little “brother” Kanye West can now shout to the rooftops at the top of his lungs that he is officially a billionaire according to Forbes!

Somewhere Sean Combs and Dr. Dre must be shaking their heads in amazement! The controversial rapper has been steadily rising in his quest to be on top of the Hip Hop stack and apparently, he has inched closer to the man he used to call his big brother, Shawn “Jay-Z” Carter. Jay-Z was officially declared Hip Hop’s first billionaire, although it seemed before that acknowledgement that Diddy or even Andre “Dr. Dre” Young would have reached that feat first.

Forbes’ writer, Zack O’Malley Greenburg has stated that Kanye has been obsessed with the magazine acknowledging that he is a billionaire, upset that he didn’t make the most recent list earlier this month. As what has been common when Kanye isn’t heard, he reacted with hurt and venom. “You know what you’re doing,” he texted. “You’re toying with me and I’m not finna lye [sic] down and take it anymore in Jesus name.” Even going as far as texting that Forbes was “purposely a part of a group of media” that was trying to suppress his self-made narrative because of his race. The fact that his sister-in-law Kylie Jenner made the list kept his anger at the magazine clearer.

Kanye continued to provide Forbes with the ‘receipts’ that prove his worth is over a billion dollars. “Finally, and perhaps most critically to West, it does confirm, based on our estimates, that his stake in Yeezy indeed makes him a billionaire. A bit over $1 billion, actually.”

So, after some more number crunching and reviewing of said “receipts”, Forbes has determined that the net worth estimate for Kanye West is $1.3 billion, which, coincidentally surpasses his younger sister-in-law, Jenner by $300 million.

And with typical Kanye banter, he texted Forbes the other night and said, “It’s not a billion. It’s $3.3 billion since no one at Forbes knows how to count.” 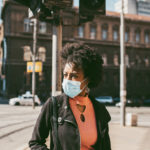 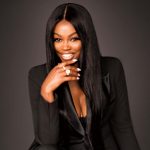