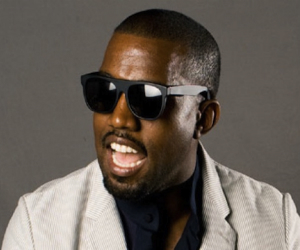 During a recent show, Kanye West didn’t disappoint when it came to making headlines. Due to the lack of nominations he feels he deserves, he has decided to boycott the 2013 Grammy Awards.

You can check out Reasons4Rhymes

Is There an Upcoming BeyoncÃ© Vogue Cover?

Gossip is Good for the Office, Study Shows