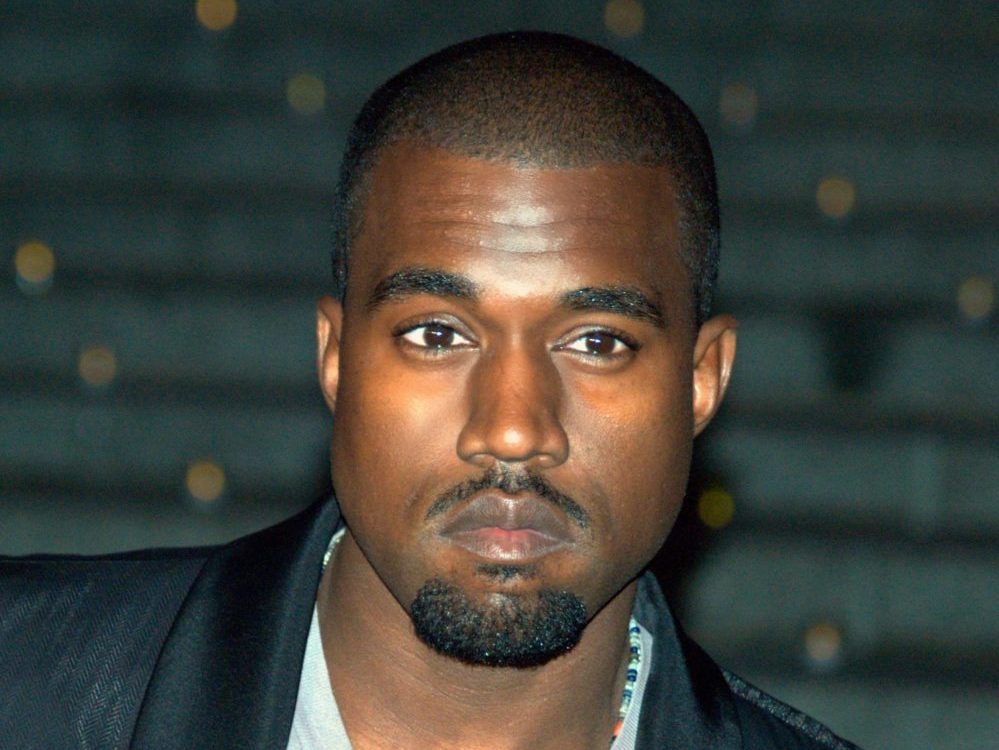 The pair are at it again! According to AllHipHop, Kanye West and Pastor Joel Osteen will be teaming up in the Bronx at the home of the Bronx Bombers, Yankee Stadium.

The born again Christian rapper is scheduled to join Osteen and his wife, Victoria, at their “America’s Night of Hope” event on May 2, 2020. West just recently made a guest appearance on Nov. 17 at Osteen’s Lakewood Church in Houston, Texas. This will be Osteen’s third time bringing the “America’s Night of Hope” series to the baseball stadium. Tickets were listed around $15 in the past but it isn’t clear if the price will increase due to West’s addition to the bill. Yankee Stadium has a max capacity of 54,251, almost 10,000 more than Lakewood.

West started his Sunday Service about a year ago and had been performing his service to a crowd on his own property in Calabasas, California. As the service gained popularity, he decided to take it on the road to different cities in the U.S. for others to witness. He also has a choir who performs in front of large crowds of people on streets, churches, and festivals.

West is this year’s highest-earning hip-hop artist, according to Forbes. Although Jay-Z earned $81 million and was crowned as hip-hop’s first billionaire earlier this year, West nearly doubled his earnings, raking in $150 million in pre-tax income. Meanwhile, West’s Yeezy footwear collection with Adidas is on-pace to generate $1.5 billion this year. Plus, West recently settled a lawsuit against EMI Music Publishing for an undisclosed amount, which may also add to earnings.

Osteen is the senior pastor and televangelist of Lakewood Church, which is a non-denominational Christian megachurch located in Houston, Texas. It is one of the largest congregations in the country, averaging about 52,000 attendees each week. The 16,800-seat Lakewood Church building used to be the former Compaq Center. Osteen’s televised sermons are seen by over 7 million viewers weekly and over 20 million monthly in over 100 countries. 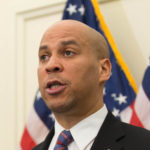 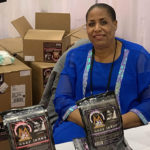