Kansas City Mayor Called N-Word, Told He "Should Swing From A Tree" 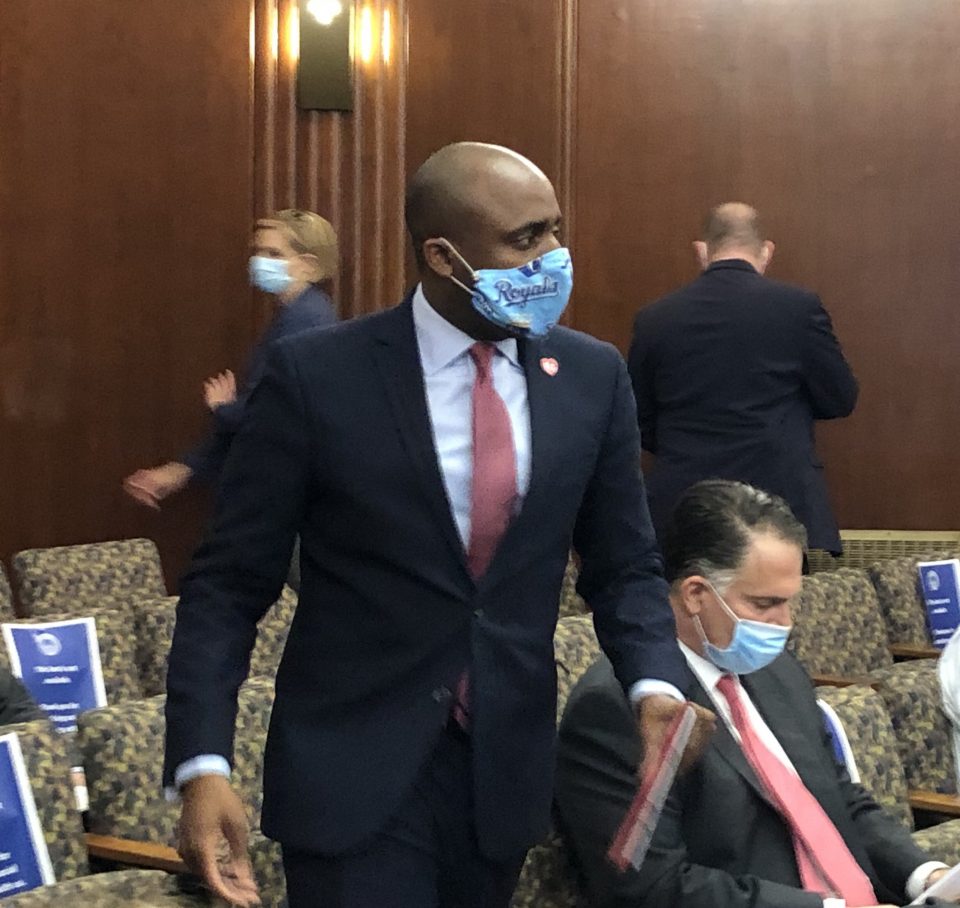 On Monday, Kansas City Mayor Quinton Lucas displayed a series of racist text messages he received on his Twitter.

According to NBC News, Lucas, an African American man who was elected last year, tweeted screenshots of messages a constituent sent him over his citywide mask requirement. In the one-sided exchange, the messenger called the Kansas City mayor the N-word and said he’d love to see Lucas “swing from a tree.”

“I’m not threatening it, but I would love to see it,” the messenger added.

Lucas told NBC the messages are ” a sad reflection of where some people are in our country” on Tuesday.

By April, it was being reported that half of new cases in Kansas City were African American residents. In Johnson County, 13% of the people testing positive are Black, while only about 5% of the population is Black, according to local health officials. In Wyandotte County, the coronavirus ravaged predominantly Black church congregations causing many to be hospitalized.

The state of Missouri currently has more than 22,000 confirmed coronavirus cases and more than 1,000 deaths.

“What the hell does someone having a mask policy have to do with dropping N-bombs and talking about people hanging from a tree?” the Kansas City mayor asked. Lucas added that he is frustrated by “how vitriolic the politics of masks” have become.

The Kansas City Police Department told NBC it is not investigating the incident because no police report was made. However, a representative for Lucas said a welfare check was conducted at the home of the person who sent the messages.

Walmart Will Stop Selling “All Lives Matter” Merchandise In Its Stores 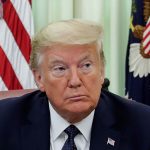