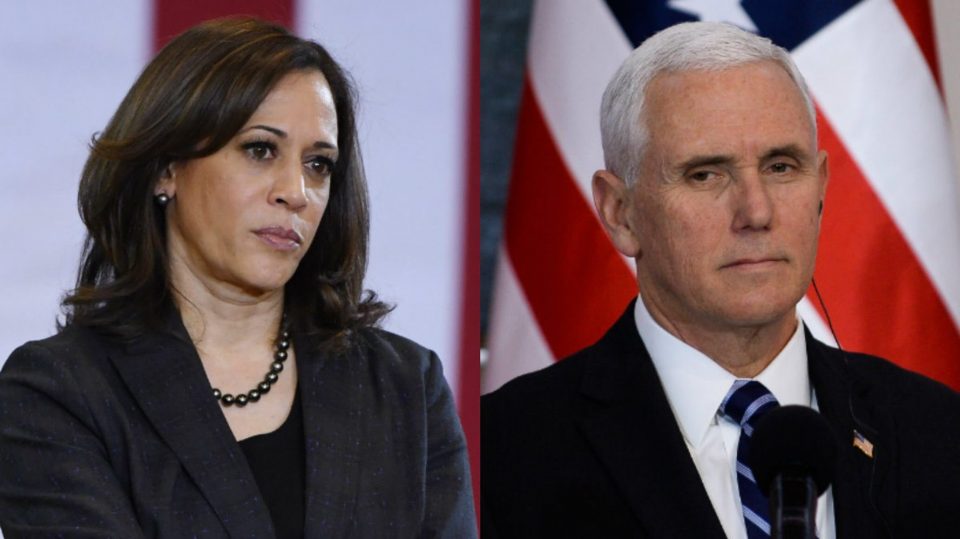 The date and time for the vice presidential debate is set. Kamala Harris and Mike Pence will face-off on Oct. 7 at The University of Utah in Salt Lake City.

While vice presidential debates rarely change the course of an election, they do showcase the strengths and weaknesses of each ticket before an election. Harris, a former prosecutor, showed her courtroom abilities during the Democratic primary debates. One of Harris’ shining moments during the primary debates was when she attacked her new teammate Joe Biden.

The former Attorney General attacked Biden over his 1970s-era opposition to the federal government’s role in using school busing to integrate schools while highlighting her personal story as a young child who benefited from early busing in Berkeley, California. Biden, unprepared for the attack did not respond well.

Harris also attacked Biden over the 1994 Crime Bill saying it contributed to mass incarceration, funded the three-strikes law, and the building of more prisons in the U.S.

Pence has previous experience having debated Virginia Sen. Tim Kaine in the October 2016 vice presidential debate. Pence delivered a steady performance, ignoring Kaine’s attacks on Donald Trump and instead attacking Hillary Clinton over vulnerabilities like her private email server and record as secretary of state.

While Pence and Harris will only debate once, President Trump and Biden are scheduled for three debates. The schedule was set last year by the Commission on Presidential Debates, a nonpartisan nonprofit organization. 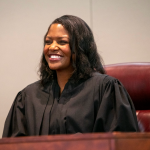 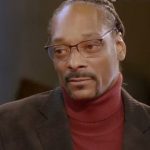