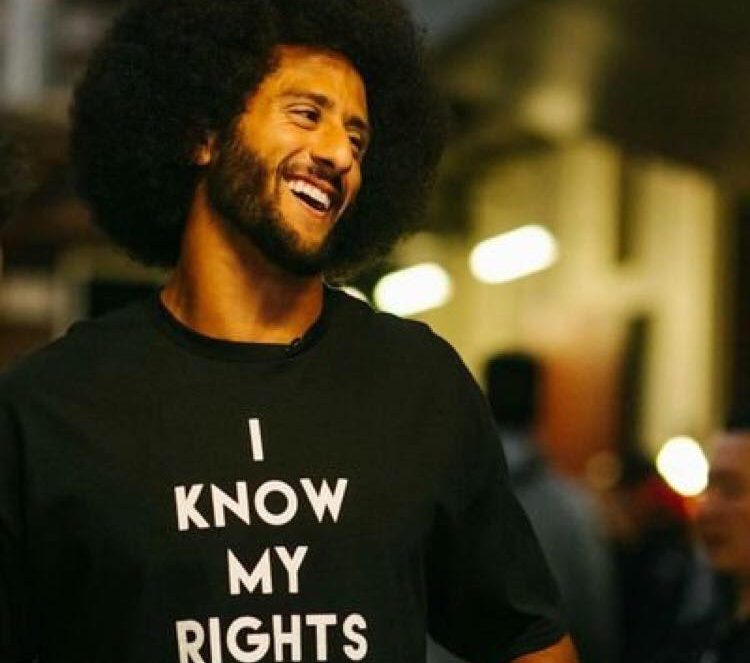 The Carters will stand for justice, but not for the national anthem.

Shawn “Jay-Z” Carter and Beyoncé Knowles Carter did not join everyone else in standing for the singing of the national anthem at the Super Bowl, according to CBS News.

In an apparent sign of protest in continuation of Colin Kaepernick‘s stand against racial injustice, Jay-Z and his wife, Beyoncé, remained seated while Demi Lovato sang the anthem at Sunday’s Super Bowl at Hard Rock Stadium in Miami Gardens, Florida. As Lovato belted out the tune, cameras zoomed in on the power couple’s defiance. This has brought on mixed reactions but mostly from irate fans and detractors.

The action took place before the Kansas City Chiefs defeated the San Francisco 49ers for the NFL championship in Miami. Ever since Jay-Z and his Roc Nation company announced a partnership with the NFL to produce the entertainment aspect for the league and specifically for the Super Bowl, some people have taken issue with the billionaire businessman. Jay-Z, who once famously rejected the NFL’s attempt to have him perform at the Super Bowl, was a very vocal supporter of Kaepernick and his Take A Knee movement to bring attention to racial injustice. However, some saw the hip-hop mogul’s deal with the NFL as a slap in the face to Kaepernick who has been blacklisted from the league.

In response, Kaepernick reacted to news of the Carters sitting during the anthem by sharing a screenshot of a TMZ Sports article about the couple’s appearance in an Instagram story on his account. “I thought we were ‘past kneeling’ tho” he wrote over the image, which can be seen at Hip Hop DX.

Jay-Z, in a recent New York Times article, acknowledged Kaepernick and the attention he has brought to America’s racial injustice but feels that more steps need to be taken. “No one is saying he hasn’t been done wrong: He was done wrong. I would understand if it was three months ago. But it was three years ago and someone needs to say, ‘What do we do now — because people are still dying?” 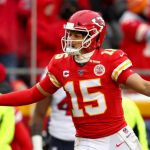 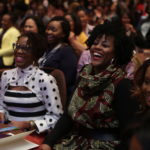