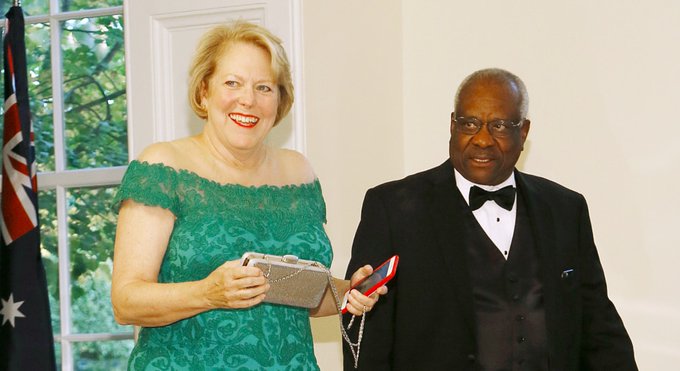 The banner, which states “Welcome to Clifton, where Black Lives Matter,” is displayed over Main Street in the predominately white town.

According to The Grio, Thomas’ letter called Black Lives Matter a group attempting to destabilize the nation.

“Would you please remove the BLM sign from Clifton?” Thomas wrote to Holloway. “As leaders of this community, you should be smarter than promoting such a group as this, who uses race to foment chaos to destabilize the nation.”

Mayor Holloway said he put up the banner to show unity with many U.S. citizens. Holloway, who also works as a lawyer, asked for the community’s feedback, and many agreed with his decision to post the sign. Another reason Holloway was OK with the sign is the unrest in the town following George Floyd‘s death.

One of Holloway’s legal offices “had all of its windows smashed out of it,” Holloway said, according to the Washington Post.

“We couldn’t go to work there. It was a volatile time,” Holloway believed the town council needed to make a statement right away, he said.

The banner did surprise some in the town, which is about 45 minutes Southwest of Washington D.C. Dr. Jason Johnson, a Professor of the School of Global Journalism and Communication at Morgan State University, wrote on Twitter he was shocked the banner was put up in the town period.

“I went to high school in Clifton Virginia,” Johnson wrote. “I’m waaaay more shocked that this banner was put up than I am about what Clarence Thomas’ wife thought about it.”

The Black Lives Matter movement has resurfaced due to the deaths of George Floyd, Breonna Taylor, and others. In addition to nationwide protests, companies have been pressured to support the movement or face being alienated by consumers.

Holloway has not indicated the sign will be taken down and Thomas has not responded to requests for comment on her letter. 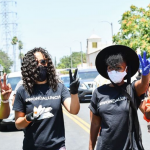 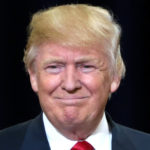