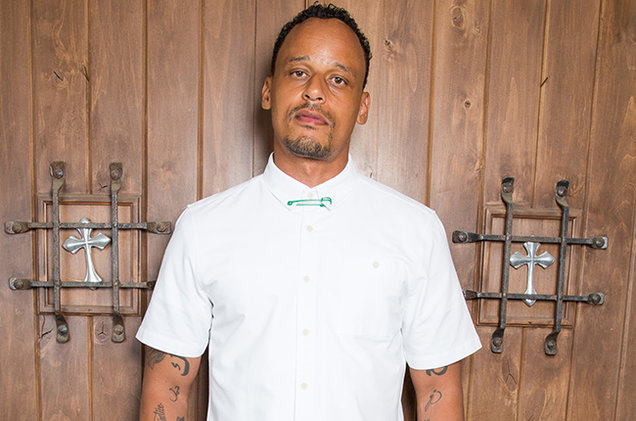 Julius “J” Erving has been in the music industry for quite some time. His accolades include working with former business partner Troy Carter at Atom Factory, and eventually transitioning to management at Maverick, an entertainment company founded in 1992 by Madonna, Frederick DeMann, and Veronica “Ronnie” Dashev. Although he is still at Maverick, Erving has recently launched a business that disrupts the old record company distribution model. Meet Human-Re-Sources.

Human-Re-Sources takes digital distribution to a whole new level. It allows artists to take control of their music careers from a financial perspective. Troy Carter and his team over at Spotify have been extremely supportive of Erving’s new venture, staying involved as a mentor. Additionally, Erving has formulated new relationships with other digital streaming platforms.

The way the model works is Human-Re-Sources will act as a distribution platform for a number of projects throughout the year, and the team will identify three to four priority acts each quarter to allocate resources to.

“I wanted to give artists another option, and give them the control back… our deals favor the artists, unlike some of the other deals presented to them,” Erving told Black Enterprise in a statement.

So how does it measure up to its competitors? Deals are extremely competitive with other distribution companies, including Kobalt and Empire. They will only take a small distribution fee and more importantly, artists are able to maintain ownership of their masters. This allows artists to take back control when typically they have been at the mercy of the record label.

“It presents a change in control and changes the power and leverage the artists will have,” Erving continued, “much like the collective bargaining agreement in the NBA.”

Some of the artists who have already had successful launches include recently signed Brent Faiyaz; YBN Nahmir (whose track “Rubbin Off the Paint” made the Billboard Hot 100; Charlotte Lawrence (“Sleep Talking”); Spencer Barnett (“Whatever”); and Dame D.O.L.L.A. (whose album Confirmed was featured on Spotify’s ‘Get Turnt’ playlist with over 3 million streams in the first month.

This is a very interesting move because, for years, artists have been trying to regain control of their careers. If effective, this could have some really interesting results for both artists and the labels. 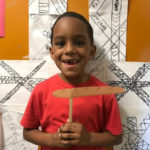 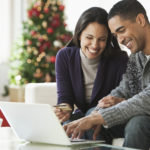 Need Help With Holiday Shopping? Occasion Station’s Got You Covered